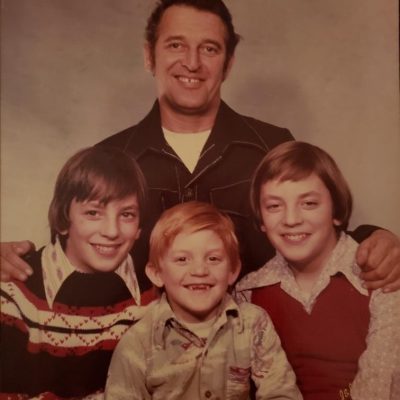 He was born Aug 16th 1935 in Tacoma Washington to Charles and Marie Stamper Norwil. He married Joann L Commers on March 12th 1965. She survives him in Port Orchard Washington. Bill is a United States Navy Veteran, served in the Korean War onboard the USS Ozbourn DDG-846 as a Torpedosman’s Mate. He was also employed by the Port of Grays harbor, The U.S. Army Corps of Engineers and Weyerhauser Lumber Security. He retired in 1997 in Aberdeen Washington, where he lived most of his life. He was a member of the VFW and enjoyed fishing, sports, politics, physics and history.