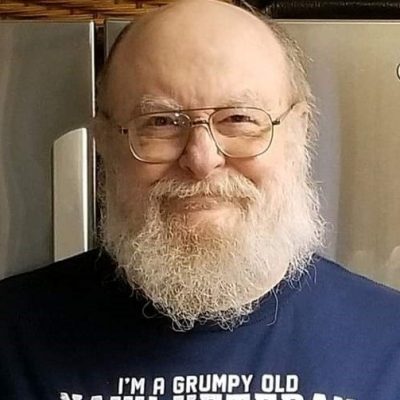 It is with sadness that we announce that Wenceslaus “Jim” Pavlicek, 81, of Silverdale, WA passed away peacefully Thursday October 22, 2020.

Jim was born in New Hradec, ND on February 4, 1939. He joined the Navy in 1956 and retired as a Senior Chief Missile Technician. He went on to work at NUWC Keyport where he retired in 1995 after 20 years. After retirement he stayed active in the community by volunteering for the Washington Department of Fish and Wildlife Upland Bird program for 15 years as well as the Boy Scouts of America for 8 years.

Jim will be buried at Ivy Green Cemetery where his son James is interred. Arrangements are being handled by Tuell-McKee Funeral Home.

In lieu of flowers those wishing to make a memorial donation are encouraged to support the Wounded Warrior Project (woundedwarriorproject.org/donate) or the American Cancer Society (donate3.cancer.org) in his name.