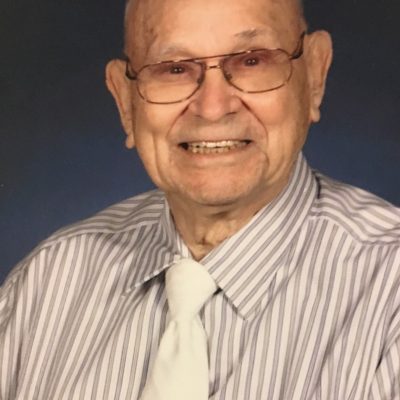 He entered the Navy in World War II at the age of 17 on July 20, 1943 and served five years.  He served aboard the U.S.S. McCall ranked as a seaman first class in the Pacific Ocean.  He and his wife, Edith, kept up with other shipmates for many years until his wife passed away in 2007.

Wayne was a member of the St. Frances Cabrini Church in Lakewood, Washington for 50 plus years before moving to Port Orchard, Washington in 2017 where he was then a part of the St. Gabriel Roman Catholic Church.

Wayne married Edith (Kudrna) David on August 11, 1947.  He made his home for him and his family in Lewiston, Idaho, Sandpoint, Idaho, Couer d’Alene, Idaho and Lakewood, Washington.

He logged and later owned and operated the Chevron station in Couer d’Alene, Idaho.  In 1961 he became employed at Boeing commuting from Couer d’Alene to Moses Lake, Washington for approximately one year before moving his family to Lakewood, Washington. He commuted to work from Lakewood to various Boeing plants, working as a Boeing Security Guard in the Seattle area for 25 years, retiring in 1986.

After retiring he traveled with his wife Edith to the east coast visiting numerous states and enjoyed cruises to Hawaii and Alaska.  He loved to travel, camp, fish, tie fishing lures, wood carve and in his 80’s he started a late hobby of painting.  He always kept busy and was very good at fixing things in the most inventive ways.

Wayne was a fun loving, humorous man and very dedicated to his Catholic faith.   He was loved very much by his family and friends.  He will be dearly missed.

His service will be at the Calvary Cemetery Chapel in Tacoma, Washington at 10 AM on January 11th, 2020.  The service will be presided by Deacon John Ricciardi from the St. Gabriel Roman Catholic Church. 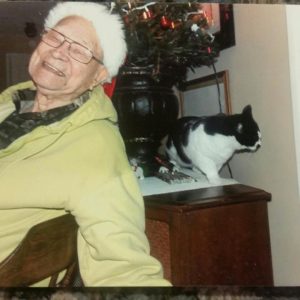 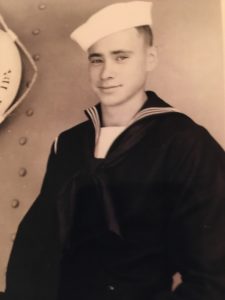 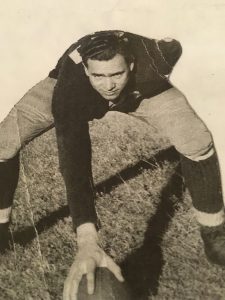