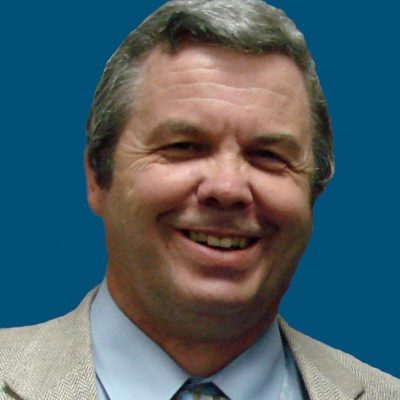 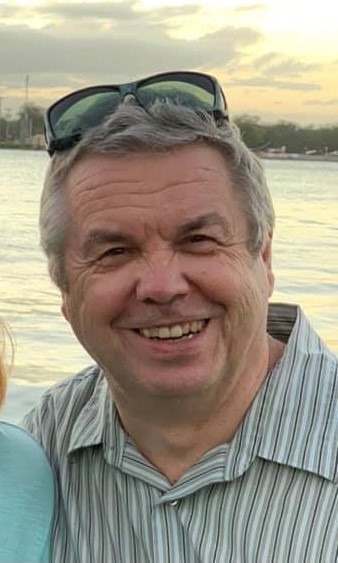 Walter Wayne Connolly, age 69, passed away peacefully on October 21, 2021 with his wife and daughter by his side. He was born in Raymondville, MO on February 9, 1952 in his grandmother’s front room to Billy Joe and Genevieve Connolly. He graduated from CKHS in 1970 and continued on at Western Washington State College (now Western Washington University) and the University of Puget Sound where he majored in Business Administration and Education. He always wanted to teach History.

Walt spent many years at Safeway from the day he turned 16 to 1986. But he realized he wanted a career with more regular hours, because family was everything to him. He completed the Apprentice program at PSNS as a nuclear electrician and he retired as an Electrical Planner and Estimator at PSNS in 2012. He loved working on “honey do” projects around the house, working in the yard, recording music, and his favorite hobby was working on his family tree on Ancestry. He was a wealth of history, trivia, and most of all could spend all night telling stories and jokes, and was well known for many pranks, thus acquiring the nickname “Joker!”

He met the love of his life, Joyce, at college in 1970. They married in 1974 and built/remodeled their dream home together in 1986 where he loved to be. In 1990 they completed their family when they adopted their two girls. His “girls” were his pride and joy for him every minute of his life. As his girls entered school he was passionate about improving the Bremerton School District and worked on many committees over the years. He will be remembered for his work with the High School choir getting their 501c and the Ivar’s stadium concession volunteer group working Seahawk games, Huskey games, and Mariner games along with other special concerts and events leading to the first of many big choir trips during spring vacations.

He is survived by his wife, Joyce of Bremerton; daughter Kairee Eck (Richard) of Bremerton; and daughter Aimee Rose (Tyler) and two grandsons, Brantley and Logan Rose currently of Hawaii; and his sister Judy McQuain of Provo, Utah (Michael), and numerous nieces and nephews.

Walt was preceded in death by his father, Billy Joe; and his mother, Genevieve.

Walt will always be remembered for his extraordinary sense of humor, intelligence, wittiness, and of course his stubbornness. No services will be held as per Walt’s wishes.