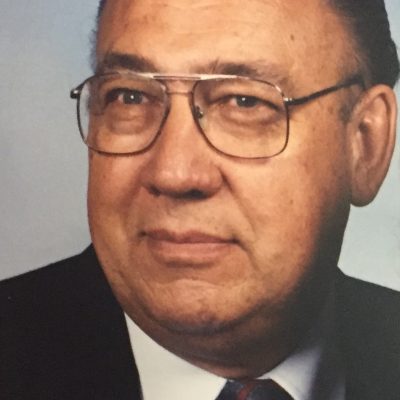 Thomas Alwin Johnson of Bremerton, WA died Sunday January 5, 2020 at age 89 in Bremerton, WA. He was born January 5, 1931 in Idaho Falls, ID to Tom and Martha Johnson. His father preceded him in death before he was born, and his mother died when he was 8-years old. He was raised lovingly by his uncle and aunt, Emil and Vera Paulus in Nissa, OR.

He joined the Coast Guard on the day he turned 18, which he continued in for 3 ½ years, and then married the beautiful Barbara Carolyn Isaacs on June 11, 1953. After a couple of jobs in the area, he landed a position as a rigger helper with the Puget Sound Naval Shipyard and worked there until he retired in 1991 as a rigger general foreman.

He is survived by his wife, his son Brian Anthony Johnson, his daughter Linda Ann Husby, his grandson Joshua Jude Miller, his granddaughter Samantha Amanda Miller, and his grandson Jeffrey Thomas Miller all of Bremerton, WA.