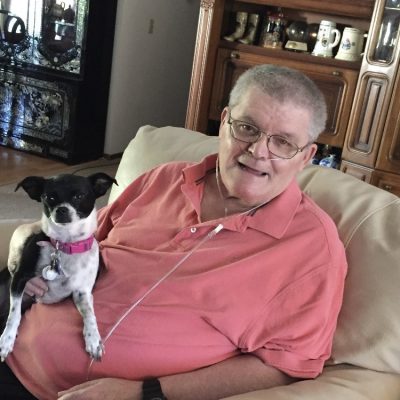 MSG Stephen Bernard Twardowski, US Army Ret, 72, of Olympia, WA, passed away on April 24th, 2020, at Retsil Veteran’s Home in Port Orchard, WA, after a valiant fight with cancer. He was born in October 30th, 1947 to the late Bernard & Doris Twardowski, in Batavia, NY. He graduated from Batavia High School in 1965. In 1966, he joined the US Army & served in Vietnam. He continued to serve his country until his retirement in July 31st, 1991. He married Hyo Sun on June 8th, 1976, in Seoul, South Korea. He is survived by his loving wife of almost 44 years Hyo Sun, his son Stephen Arthur of Augusta, GA, his daughter Susan Green (James) of Lacey, WA, sister Frances Bowen (Art) of Batavia, NY, Brothers Jeff, Mike, & Benny of Batavia, NY & several nieces & nephews. He was preceded in death by sisters Doreen Bogue (2017) & Pat Conway (Larry) of Batavia, NY. Stephen loved reading, fishing, the Seattle Mariners, & his fur grand baby Mia Mika.