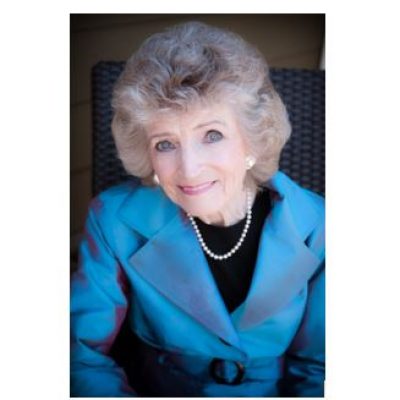 Shirley, beloved and cherished wife, mother, grandmother, and great-grandmother, was born on October 5, 1929 and went to be with the Lord on April 20, 2022.

Shirley was predeceased by her husband of 56 years, Arnold R. Haugen, MD. She is survived by her three daughters, Janice Hurley of Mt. Shasta, CA, Ann Michael (David) of Denver, CO, and Joan Albert (Gary) of Tacoma, WA; her three sons, Jim (Lori) of Napa, CA, Don (Mariko) of Folsom, CA, and Gary (Jan) of Sterling, VA; twenty-one grandchildren, and thirty great-grandchildren. She is also survived by her two sisters, Sharon Creley and Judy Asbjornsen, and her one brother, Terry (Denna) Asbjornsen, all of Puyallup, WA.

Born in Tacoma, Washington to Andrew and Signy Asbjornsen, Shirley and her family moved to Puyallup when she was eleven years old. The fifth of twelve children, she graduated from Puyallup High School with the class of 1947 and attended Washington State University. Shirley was a dental assistant in Tacoma, WA until she married her high school sweetheart in Tacoma, WA on June 28, 1952.

Shirley was a dedicated homemaker who was happiest providing a warm and loving home for her husband and six children. Famous for her baking skills, Shirley’s banana bread, rice krispy treats, rocky road and pumpkin bars were enjoyed in homes and on college campuses across the country for 50 years. Shirley was also a loyal Folsom High School football fan, attending multiple games each weekend during the gridiron season.

Shirley belonged to the Kaiser Permanente Wives Bridge Group and Arden Hills Swim and Tennis Club. She attended Arcade Baptist Church in Sacramento where she sang in the choir for 40 years, taught Sunday School and was a member of the Master’s Class.

A memorial service will be held at Believers Fellowship, 4112 Hunt Street, Gig Harbor, WA 98335 on Thursday, May 19, 2022 at 2:30 pm. In lieu of flowers, the family asks that donations be made to International Justice Mission, a human rights organization that rescues victims of modern-day slavery and protects the poor from violence. www.ijm.org/give#giving