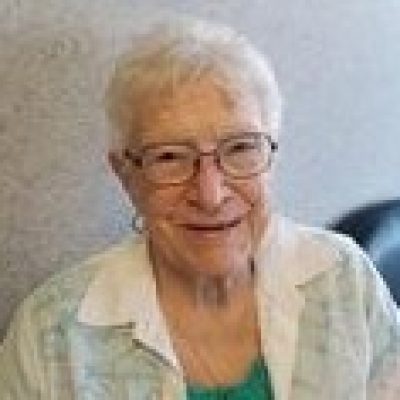 A memorial to honor her will be determined at a later date.