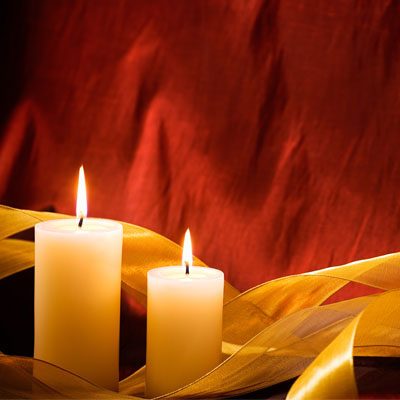 Selinda Ann Lane born June 23, 1915 in Cloquet, Minnesota passed away March 3,2007 at the University Place Care Center, University Place, Wa. Survivors include Daughters Selinda A. Sheridan of Tacoma and Elissa VonWendel of Lakewood,Son Douglas Lane of Seattle, Wa. 4 Grandchildren.She grew up on a farm in Minnesota, where her parents settled after emigrating from Finland in the early 1900’s. After earning a degree in nursing from the University of Minnesota, Sally moved to Chicago, where she met and married Robert Lane. They moved to the Puget Sound area, and Robert set u7p a medical practice in Tacoma. Sally loved gardening and flowers. She studied Japanese flowers arranging for many years,earned a teachers diploma in the Enshu School, and was a member of the Tacoma/Olympia Chapter #147 of Ikebana International.

A celebration of Sally’s life will be held later in the spring.In Lieu of flowers,her family suggests memorial gifts be made to the Japanese Friendship Garden.c/oTacoma Community College Foundation, Building 6, 6501 S.19th St.Tacoma, Wa. 98466-9901