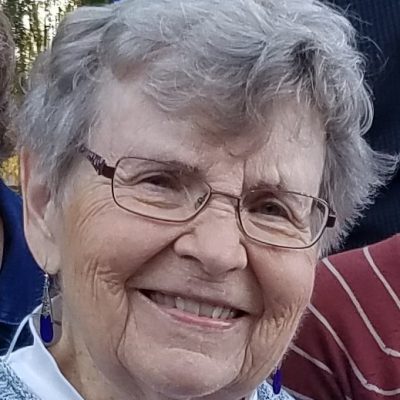 Ruth Mae (Hansen, Bohman) Browne, 88, of Bremerton, WA passed away on Friday, September 2, 2022 at St. Michael Medical Center. She is now resting in the arms of Jesus.

She was born March 4, 1934 at home in Minneapolis, MN to John and Esther Hansen. Ruth was the youngest of five children in the Hansen Family. She has three sisters and one brother. She graduated from Central High School, Minneapolis, MN in 1951. 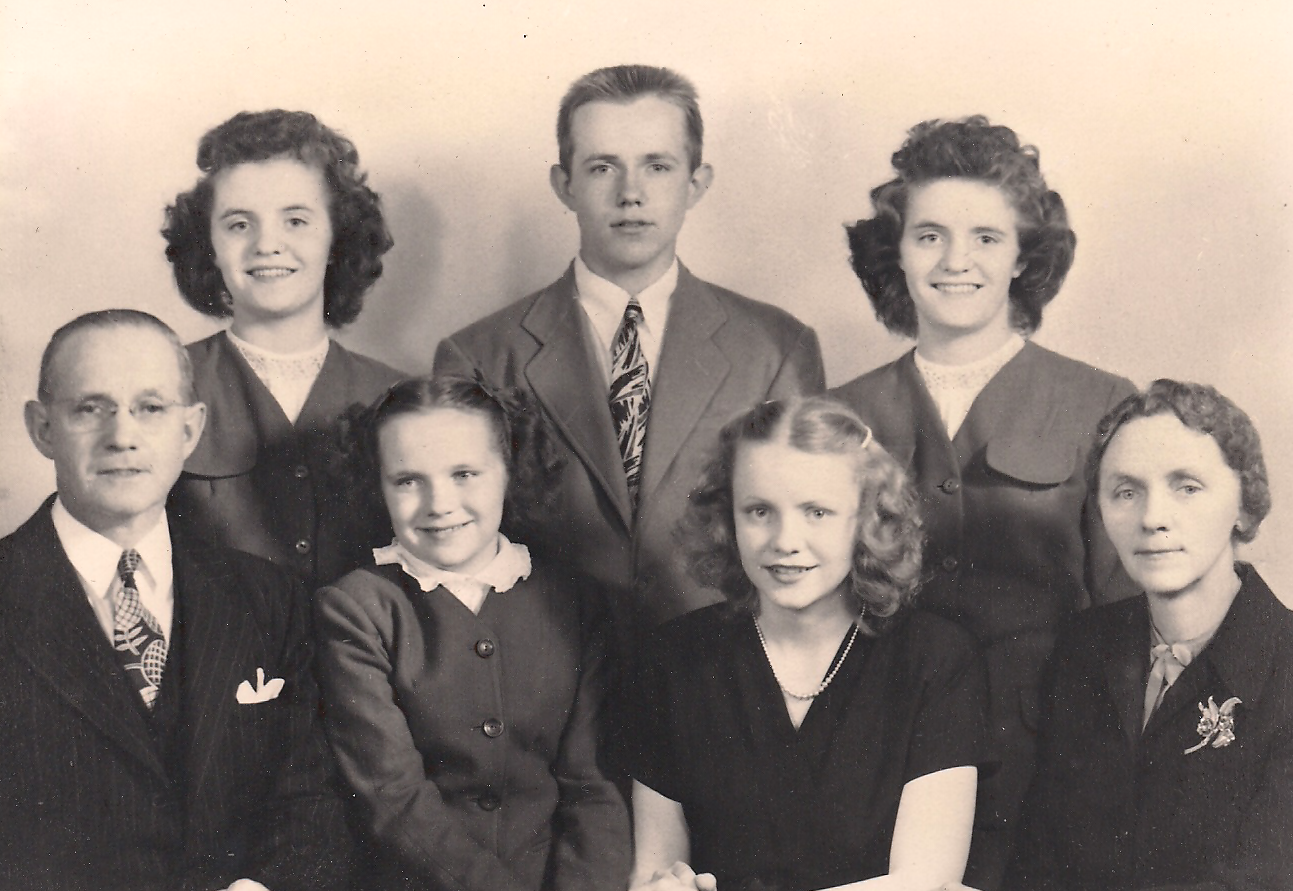 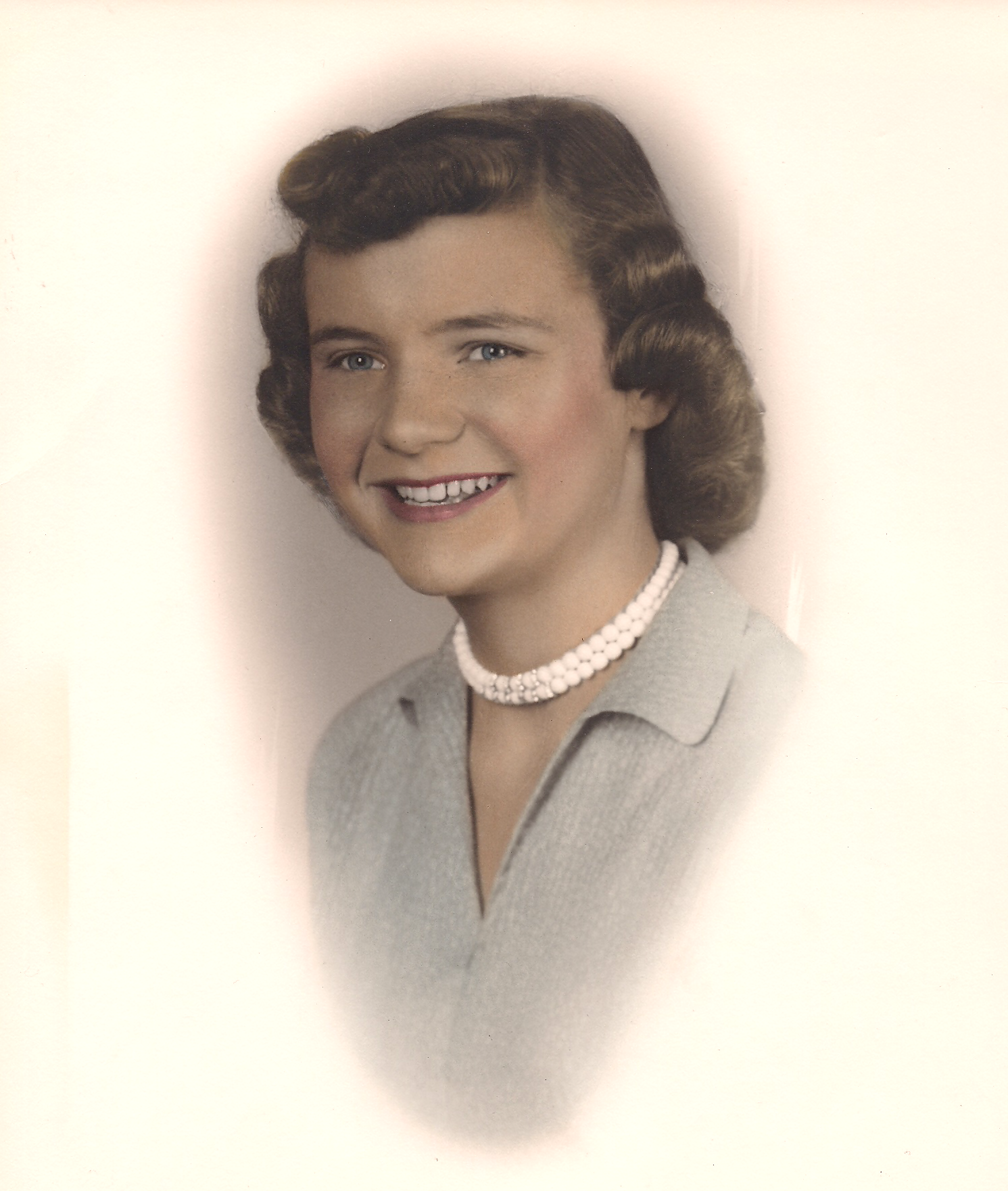 She married Don Bohman in June 1953. Shortly after marriage, they moved to Cedar Rapids, Iowa and lived there for four years. They moved back to Minneapolis in 1957 where they started their family of four daughters with the birth of Brenda Sue, Barbara Ruth, Linda Jean and Laura Esther. In the 60’s, they moved around from Minnesota, California, and Washington. They eventually put down roots in Bremerton, WA in June 1970. They divorced in 1981. 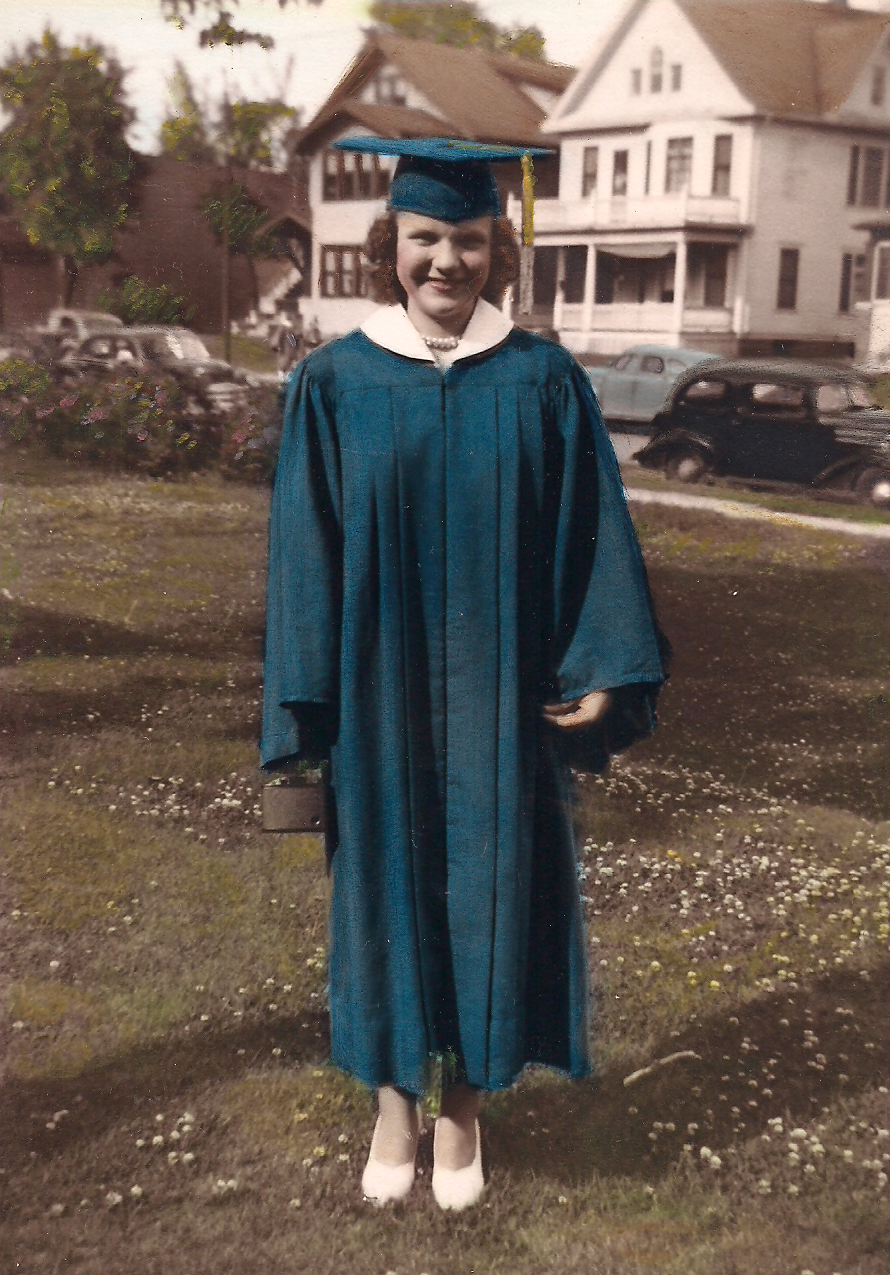 She was remarried in July 1983 to Ed Browne. During their marriage, they spent a lot of time traveling and fishing. Their marriage ended in 1992.

One of her greatest legacies will be her talent as a pianist. She ministered through music as the church pianist for Eastgate Assembly of God in Bremerton, Redeemer United Methodist in Kingston, and Silverdale United Methodist in Silverdale. She played piano for many weddings and funerals throughout the years. She also taught piano for may years out of her home and always enjoyed hearing her students perform at the recitals she would host.

After retirement, Ruth enjoyed traveling. Some of her travels included Thailand, Ireland, Norway, Panama Canal, Alaska, and numerous trips back to Minneapolis.

Ruth loved to garden and was always outside working in her yard. She was a seamstress, which she learned from her mom at a young age. She made most of her kids clothing over the years. She was also quite the baker, always having homemade cookies in the freezer, ready to serve anyone who may stop by for coffee. She continued the Norweign tradition of making Lefse at Christmas time. Passing this skill on to all of her children and grandchildren.

Another passion of hers was puzzles and games. She regularly would have a puzzle going at her house that anyone who stopped by could help put a few pieces in. Especially during the Covid months. It was like a puzzle marathon at her house! She had a love for cards. Always ready for a good game. 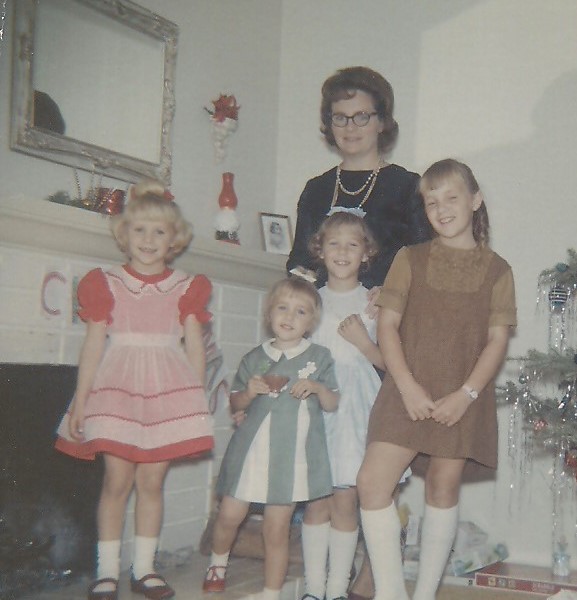 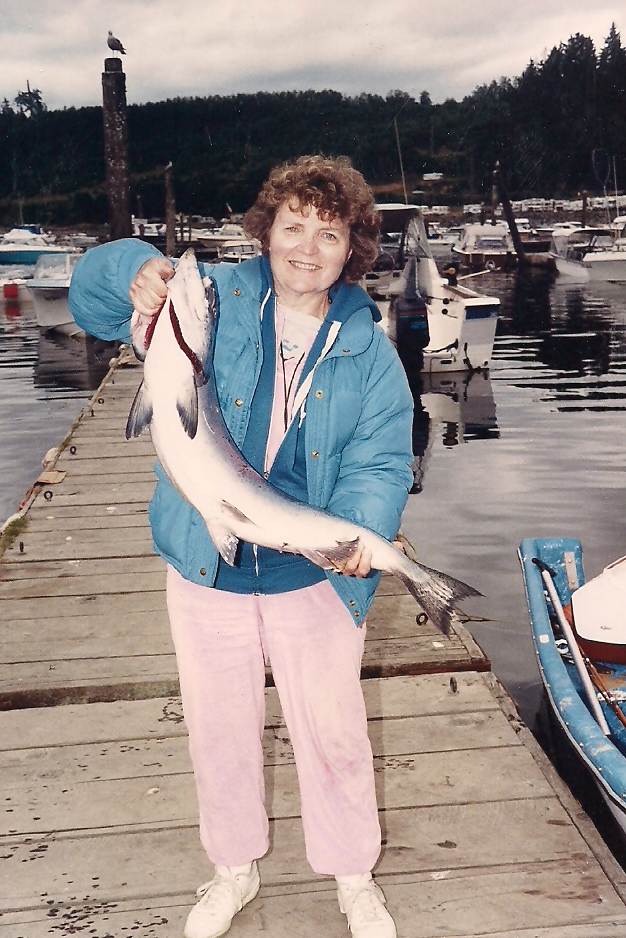 Certainly her strong faith and love for God will be what she is remembered by the most. She handled everything in life with compassion and grace. She will also be remembered for her devotion to and love of family and friends, her big smile, warm hugs, and fierce, independent spirit. Her pride and joy were her grandchildren and great grandchildren, making each one feel special. She will be greatly missed by all who knew her.

During her last days in the hospital, suffering from pneumonia, she still had her smile and sparkle in her eyes. Her Pastor and her family were able to visit with her (either in person or on video chat). When she knew she had talked with everyone, she said she was ready to go home. She had a life well lived. 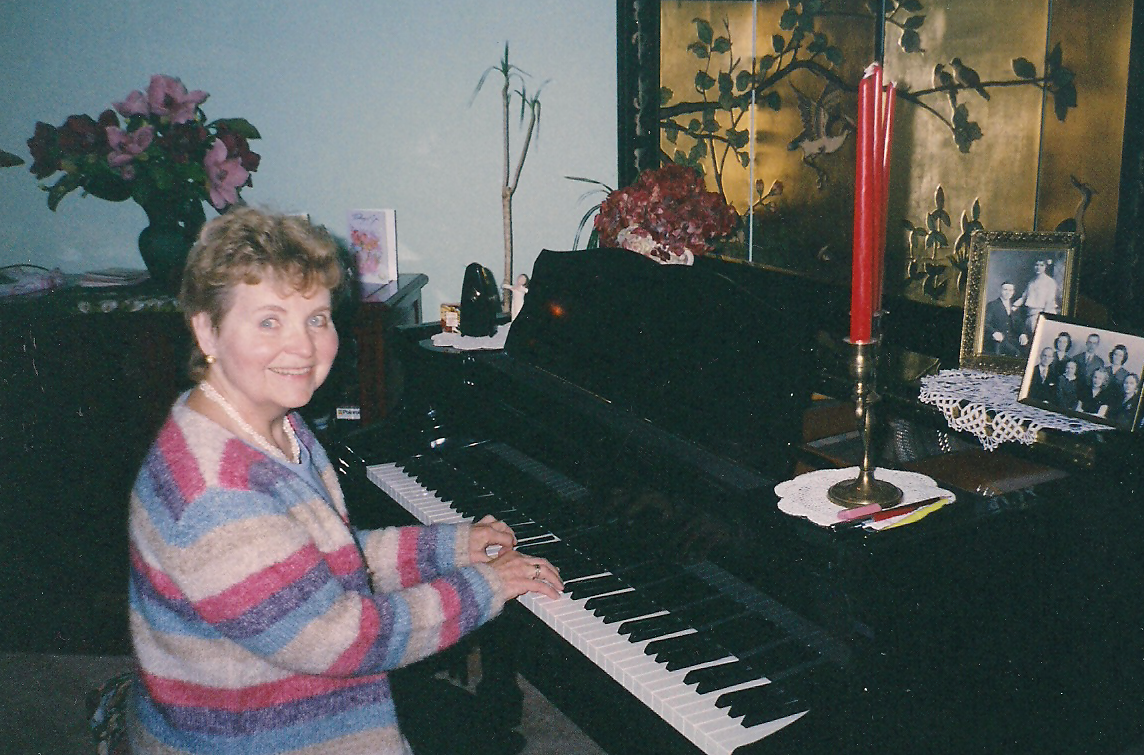 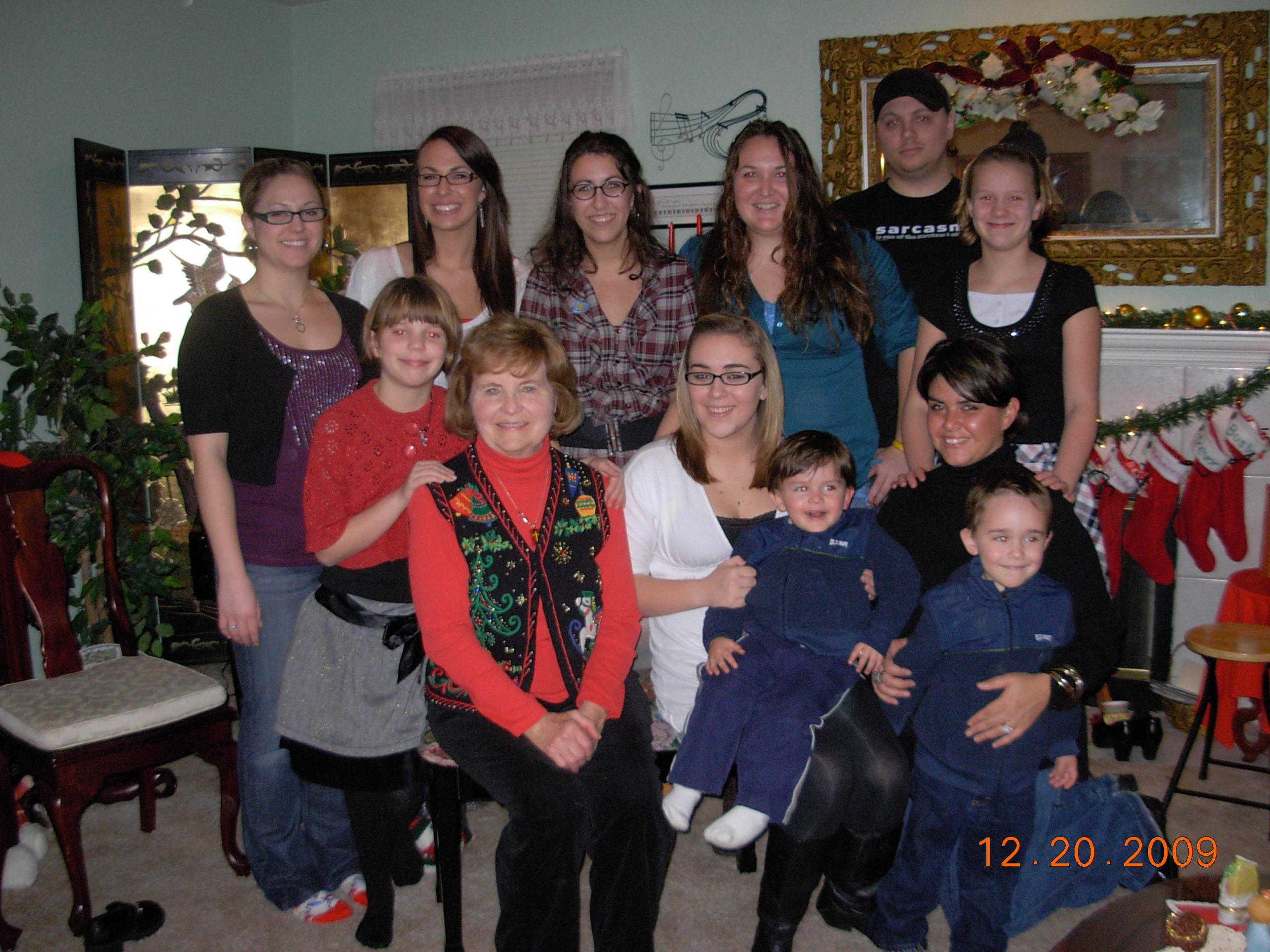 Ruth was preceded in death by her parents John and Esther Hansen, sister’s Dorothy, Dorine, and Doris, brother Roy, and grandson-in-law Rob Kent.

She is survived by her family: 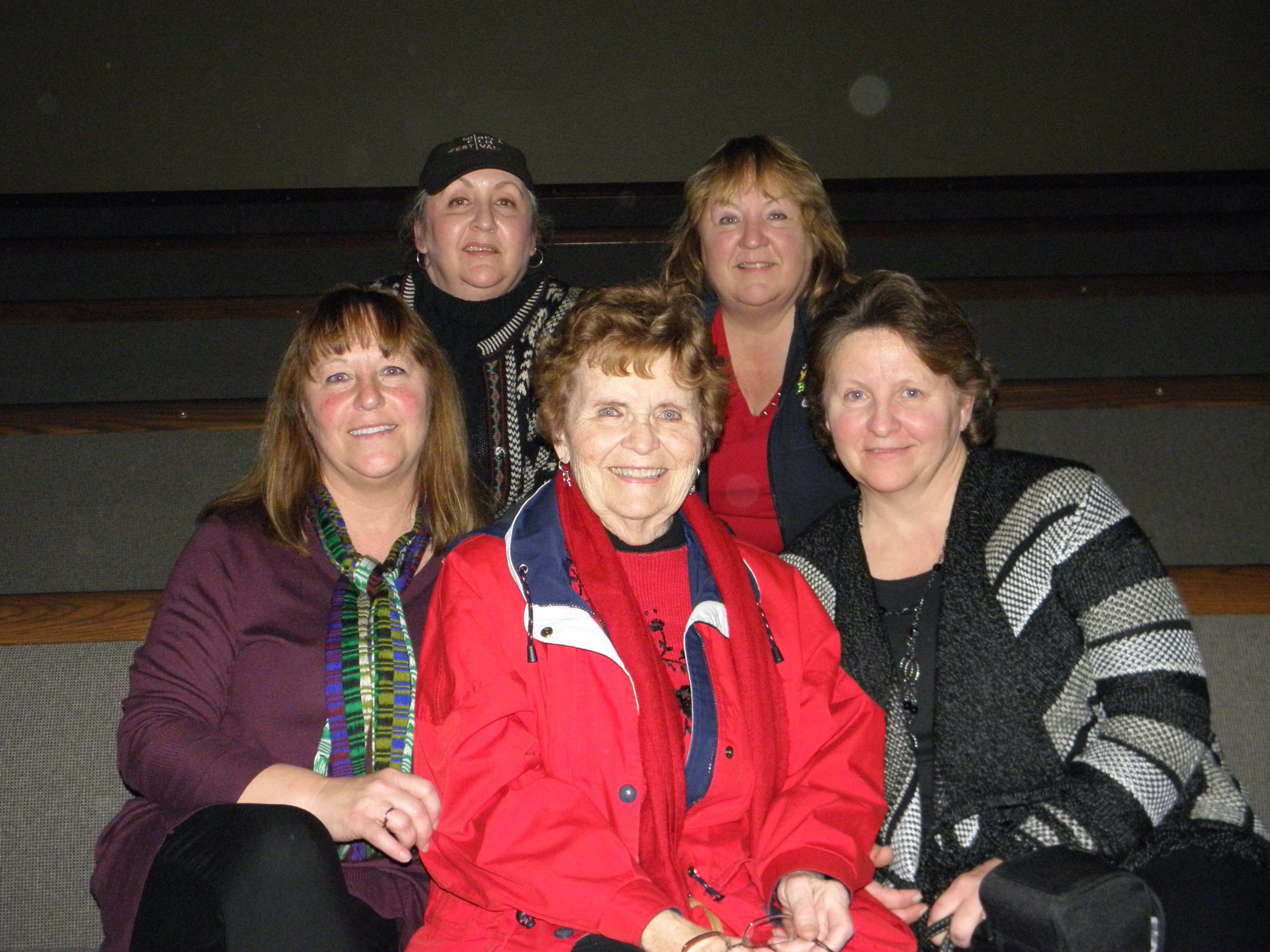 Her celebration of life will take place at Silverdale United Methodist Church on Saturday, October 1, at 1pm.

In lieu of flowers, consider a donation be made in her name to Hallowed Grounds Cafe at Silverdale United Methodist Church, Silverdale, WA.