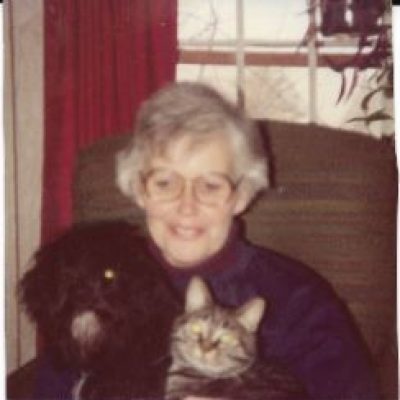 Ruth E. Keeler died peacefully at home on June 4, 2020. Ruth was born Patricia Ann Duran in Portland, Maine on April 6, 1933. She was immediately adopted by Clarence and Julia Macon, who named her Ruth Edith Macon. Ruth graduated nursing school in Burwell, Nebraska and later earned her Master’s Degree from the University of Washington. Later in life she found both of her birth parents. She was preceded in death by her husband Burton Keeler. Ruth is survived by 3 half-siblings: Jackie Lathrop, C. Verlene Sparks, and Jim Hewey, all residing in Maine. She is also survived by her long-time domestic partner and caregiver, L.J. Schooley. Both Ruth and L.J. were active in community service for many years. A memorial service will be announced at a later date.