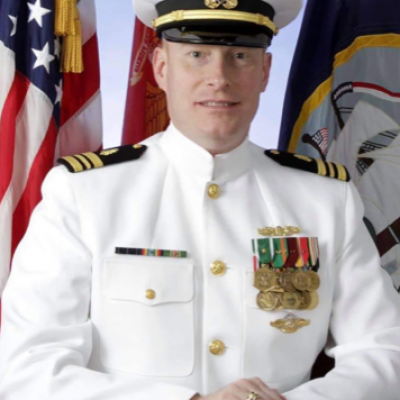 Ronald retired from the Navy on May 31st, 2013 working as an air traffic controller and a nurse corps officer for 26 years. Ron was known in the Seattle area hospitals as an ER and Trauma nurse as well as an educator teaching multiple courses to the community.

When Ron wasn’t watching the Blue Angels and Thunderbirds perform or passing by he was cultivating bonsai trees, watching Nascar, enjoying college basketball, and spending time with his pets; two Manx cats and two miniature poodles.

A celebration of life will be scheduled at a later time when it is safe for family and friends to gather to remember Ron.