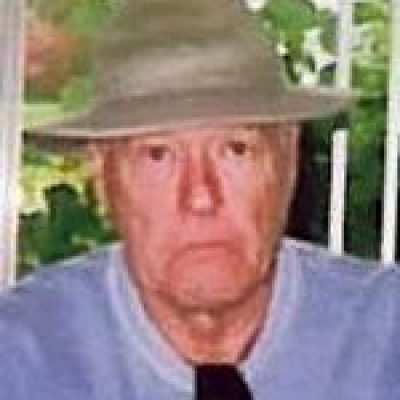 He is preceded in death by his daughter, Becky Thompson, on February 3rd, 2007.

Born in Philadelphia, PA, Richard joined the navy at 17 and retired in 1971, he went on to work in the private sector as a quality control engineer before he and his wife became snowbirds, travelling throughout the country.

He is survived by his wife of 53 years, Lucy Mae; sons, Mark Thompson (Maureen) of Bremerton and Dale Thompson (Susie) of Kalispell, MT; and daughter, Desa Burton (Gary) of Chehalis, WA. There are nine grandchildren and five great-grandchildren. He is also survived by his brother, Jerry Thompson (Helen), of FL and his sisters, Barbara Martin (Bruce) of NY and Nancy Flannigan (Richard) of FL.

He will be deeply missed by all who knew him, always. We love you, Dad.