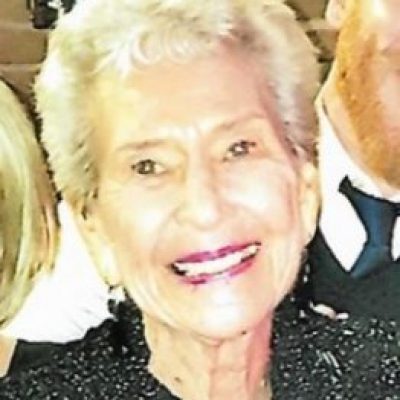 R. Jo Stevenson, 88, of University Place, WA, died July 7, 2002. She was born in Guthrie, OK and lived in Rawlins, WY and Colorado Springs, CO prior to coming to Tacoma WA.

Jo married Andrew B. Stevenson of Tacoma in 1954 and they were devoted to one another until his death in 2006.

From 1966-1977 she resided in Overland Park, KS followed by Carmel, Indiana from 1977-1980 and returned to the area in 1980. They enjoyed homes in Bellevue and Shelton, WA and Borrego Springs, CA prior to retiring in University Place, WA.

Jo is preceded in death by her husband , Andy and 2 sisters, Noreen Watson and Joyce Davis.

No memorial service will be held at this time due to COVID-19. A life celebration will be announced at a later date. Memorial contributions can be made to the Franke Tobey Jones Wellness Center, the Salvation Army, or to the resident care fund of the Tacoma Lutheran TLRC Foundation.