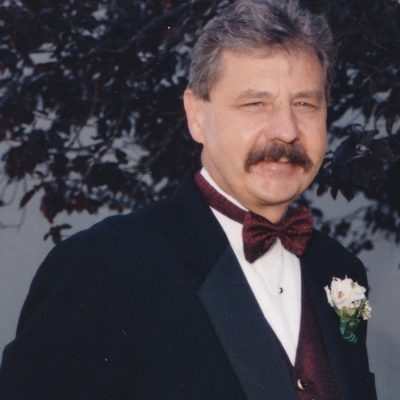 Peter’s parents and brothers fled Latvian in 1944 and sought refuge in Germany where Peter was born before coming to the United States. Peter was admitted into the United States on April 26, 1950, at the Port of Entry, Boston, Massachusetts. Peter became a US citizen on July 12, 1956.

Peter grew up in Parkland, Washington and graduated from Franklin Peirce High School.

Peter worked for several credit reporting companies spanning 20+ years. Peter owed a deli in Gig Harbor for 5 years, where it became a hot spot for the high school students to come for lunch. Peter finished his career working 21 years with Refrigeration Unlimited as their office administrator.

Peter spent many weekends camping at Kopachuck State Park with his children when they were young. Peter was a naturally gifted cook; his elder son Andy has fond childhood memories of his father making elaborate meals and him having to do all the clean-up afterwards. Later in life he enjoyed fishing in Alaska with friends.

Peter is preceded in death by parents, Michails and Ella Plitkins, and older brother Andrew.

Peter’s sense of humor and stubbornness will be missed.