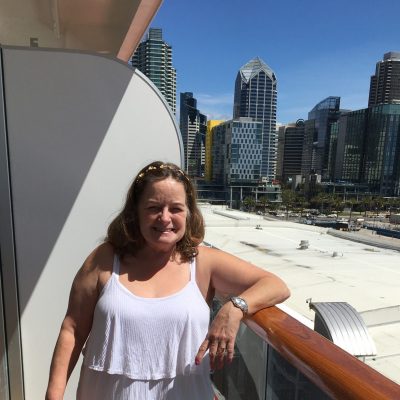 A memorial will be held at Pioneer Memorial Park at 387 East Washington Street in Sequim, Washington on July 24, 2021, from 3 to 5p.m.

Pauline and her twin sister were born to Colleen Dott Bremmeyer and Alfred Joseph Babineau Jr. in Bremerton, Washington on July 28, 1959. She married Jerry Lynn Bremmeyer on September 10, 1977, in Vancouver, Washington. They had two children then divorced on May 14, 1984, in Coos Bay, Oregon. She was a single-mother and worked as a nurse’s assistant in assisted living care centers. Pauline moved to Sequim, Washington in 1986, where she continued her work as a nurse’s assistant until she built her own business to maintain the homes for many residents in the area. She bought her own house in 1992 with her two children, both graduating from Sequim High School, and continued to live there with her fiancé until her passing.

Pauline was a dedicated mother, sister, and friend. She was always willing to drop everything to help anyone. She even worked right up until she was diagnosed with stage IV lung cancer in February 25, 2021.

Pauline is preceded in death by her mother, Colleen Dott Bremmeyer in 1997 and her brother Brandon Charles Babineau in 2001.