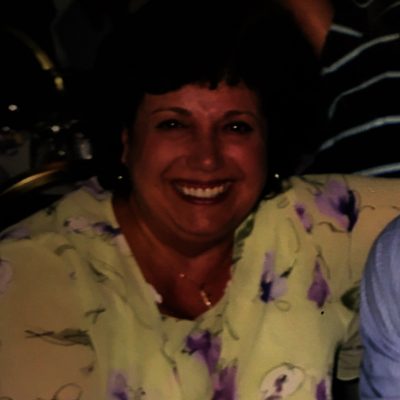 Tacoma, Washington – Paula Ann Wagner (Baker) passed away June 13, 2021. Paula was the second youngest of six children born to Paul (Bud) and Bertha Baker on January 03, 1954. She was raised in Tacoma  and attended Holy Rosary Catholic School, Saint Leo’s High School and Tacoma Community College where she completed two nursing degrees. She spent most of her working years as a registered nurse working in many different nursing facilities throughout the greater Seattle-Tacoma area. She provided great care and love to all her patients. Paula was a devoted mother, grandmother, sister and aunt and had a beautiful smile and a contagious laugh that will be missed and always remembered by those that knew her best. Paula always enjoyed spending time with her family and loved dancing, singing, playing with her grandchildren whenever she had the opportunity and was an avid Mariners fan. Paula is survived by her son Matthew Penhale (Jenny), her four grandchildren Nathan, Lorraine (Lori), Caroline (Carrie) and Collin, her brother Robert (Elsa), sister Bernadette (Jerry), sister Cecilia, sister Monica and brother Guy (Karen) and numerous nieces, nephews and cousins. She was preceded in death by her son Nicholas (Nicky) and both of her parents. Information regarding her memorial service will provided at a later time.  In lieu of flowers, you can make a donation to the charity of your choice and just be kind and loving to those around you.