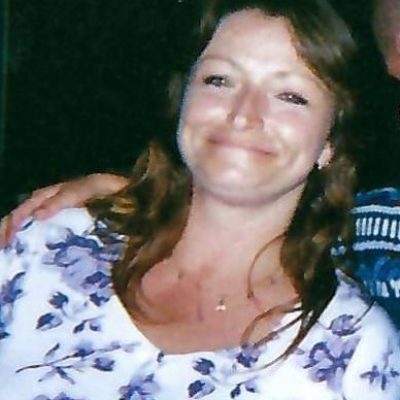 Patti Ann Long passed away the evening of January 1, 2023 at the age of 62 while in the care of St. Michael’s Medical Center in Silverdale, Washington. She entered the hospital just over three months earlier as the result of a stroke and died from related complications.

Patti’s bright smile, fierce independence and fighting spirit will be remembered by all who knew and loved her.

Patti was born in Germany and adopted into the Viverette family of Paul (father), Ethelyn (mother) and Donna (sister) while the family was stationed there for Paul’s service in the US Army. Patti became a citizen of the U.S. and grew up with her family in Clear Lake, California. She attended Lower Lake High School until she left home and school during her Sophomore year. In middle school and the early years of high school Patti’s athleticism stood out. She excelled in track and multiple sports and was a sprinter, running long jumper, volleyball, basketball and softball player.

Patti married Steven “Craig” Long in 1978 and gave birth to her first child, daughter Katie Marie, that same year in Hoopa, California. Patti later married Gary Chase, giving birth to a son, John, in 1992 in Las Vegas, Nevada. She and John moved to Bremerton in approximately 1996, where Katie later joined her mom and half-brother. Patti was also married for a short time to Stacy Barns while in her early years in Bremerton.

Patti had made Bremerton her home for over 26 years and leaves many friends and loved ones behind. Her family wishes to thank the Salvation Army, St. Vincent de Paul, Abraham’s House and the many other service and faith organizations where Patti both received help and sometimes volunteered. As a tribute to Patti and the decades of her life spent in addiction, her family asks that donations be made to the vital services which shelter and help people who are without safe housing and/or struggling with behavioral health needs.

Patti’s Celebration of Life will be held on January 14, 2023, from 1-3 pm at the West Side Improvement Center in Bremerton.