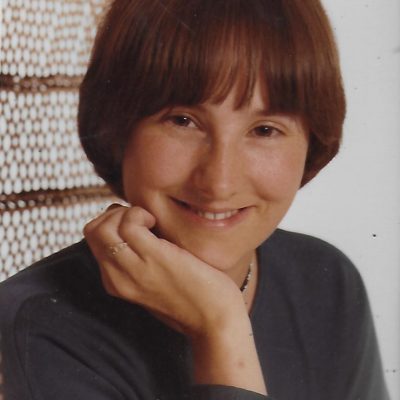 On July 19th Patricia Ann Markham passed away peacefully in her home after a short illness surrounded by loved ones.

Pattie was a lifelong resident of Seattle. She attended Queen Anne High School and graduated from Seattle Pacific College with a Batchelor of Arts Degree in 1975.

After college Pattie went to work at Firestone in Seattle and then work for U.S. Customs in the Office of Personnel Management.

Among her many interests were music she was an accomplished singer, Guitarist and violinist. She was also an expert in needlepoint.

She was married to her companion of many years Robert Caldwell.

Pattie is survived by her husband Robert, her nieces Caitlin Caldwell of Phoenix, Megan Caldwell of Newark, Torrey Lilienthal of Allentown, her brother-in-law Ward Caldwell and sister-in-law Kathryn Hellman.

She was predeceased by her parents George and Ann Markham.