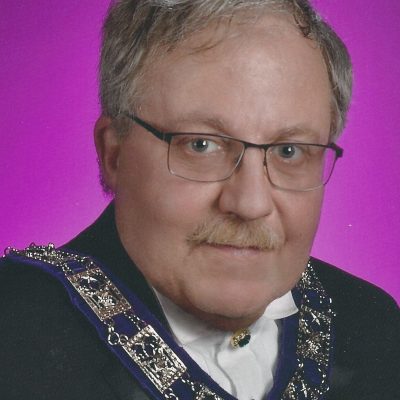 Michael Shannon Crane born on May 30, 1956 to Arleta Marquette Ginter at Madigan Military Hospital in Tacoma WA, passed on to the next life on August 25, 2020 with his family by his side. He fought a tough battle for 9 years with cancer.

Michael (Known to all as Shannon) grew up in Portland Oregon, he attended and graduated from David Douglas High School in 1974. That same year in July he met his future wife Mary O’Hair when their drum cores the Titans and the Hawks traveled together to Canada. In September of 1974 he made the choice to relocate to Bremerton Washington to be with Mary. Shannon and Mary were married on June 12, 1976.
Shannon was hired into Puget Sound Naval Shipyard in 1979 as a heavy forge/heat treat helper. Beginning in 1988 he was a volunteer at the North Perry Fire and Rescue (Station 9) as their photographer till 1992.

He worked his way to become the foreman of the forge/heat treat shop in 1989, Shannon was selected as Puget Sound Naval Shipyard Employee of the year for 1993. He became a general foreman for S/31 in 2005 supervising electroplating and propeller repair operation, in 2009 he became a pre-fabrication zone manager for the USS Connecticut, he continued this role for the USS Nevada and the USS Kentucky, after 33 and a half years he retired from government service on January 4, 2013.

Beginning in 2009 Shannon became an ELK member at the Bremerton Washington lodge 1181, in 2014 he became a trustee for which time he served as chairman of the house for 4 years of six. Shannon volunteered at the ELK lodge tirelessly as the bingo and gambling manager as well as volunteering for a plethora of other lodge functions and community events until the time of his death.

(There will be a celebration of life at a future date, updates to come)