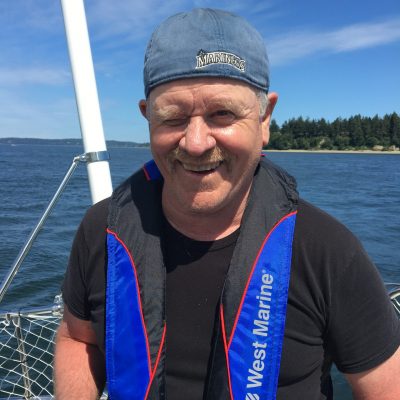 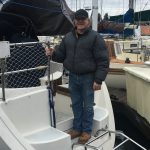 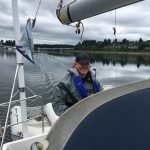 Mike was born on September 25, 1956 in Alameda, California to Walter and Darlene Sherer. The family resided in Danville California until moving to the greater Seattle area in 1969. After graduating from Hazen High School in 1975, Mike loved his career at Puget Sound Energy where he became a journeyman wireman.

Mike married Vicki Sattler in 1976 and they had 2 wonderful sons, Kevin and Travis. Mike’s happiest days were in these early years while spending time with his boys. He coached youth baseball and soccer, he was on the Board of Elders at his church and for PTA and he was the Cub Master for the local Cub Scout Pack. He was known for helping anyone who needed help and giving “the shirt off his back” to whoever needed it. In 1990, Mike’s life was forever changed when a serious mental health condition took control of his life. He struggled both with his condition and the medication required to help him lead a more normal life.

Mike had found a place to call home at the Fiddlehead Marina in Olympia. Over the last 10 years of his life, he developed friendships and spent his time volunteering at the Olympia Union Gospel Mission, Senior Services for South Sound and The Salvation Army. He was back to helping others and ‘”giving the shirt off his back” to those needing help.

Mike is preceded in death by his parents, Walter and Darlene Sherer and his sister, Wendy Druce.

He is survived by his sons, Kevin (Jen) Sherer, Travis (Danielle) Sherer, his brother Scott (Sue) Sherer, 2 granddaughters, nieces and nephews and many extended family members.

An outdoor memorial will be held on Sunday, September 20th from 2:00-4:00 pm at the Fiddlehead Marina. Masks and social distancing will be required at the memorial.

Donations can be made to the Union Gospel Mission, 413 Franklin St NE, Olympia, WA 98501