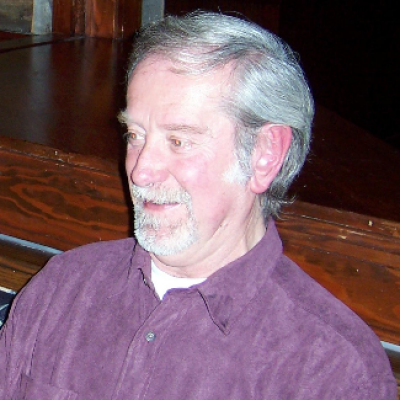 Michael R (Mike) Steuermann passed away 23 March 2020 in the arms of his wife and daughter at St Anthony’s Hospital in Gig Harbor, WA. Mike was born 10 July 1943 in Hartley Iowa to his parents Robert and Nora Steuermann. He was raised and graduated from high school in Sutherland Iowa. After graduating from high school, he joined the navy. After his honorable discharge, Mike met and married Susan Bailey, who was the love of his life. Mike and Susan were married for 53 years. They went on to have 2 children, daughter Shawn, and son Matthew. Mike had a very successful career of 40 years at Puget Sound Naval Shipyard in the Radiation Control Department. He is survived by his wife Susan, daughter Shawn Henrickson (Jerid) of Tacoma, son Matthew of Poulsbo, grandsons Cameron Michael and Quinten Matthew, and his sister Pat Weitl of CarrollIowa At his request, there will be no service.