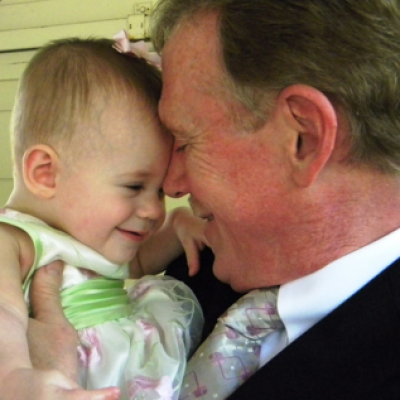 Michael Joseph Berry, 67, passed away unexpectedly on March 22, 2021 in Tacoma, WA with his family at his side.
While working as a Manufacturing Engineer for Pennwalt/Sharples and later Alfa Laval, he traveled internationally for a decade before retiring in the Tacoma, WA area where he enjoyed being with family and sailing in the Puget Sound. In addition to sailing, Michael was also an avid bicyclist. He was a well-loved children’s volunteer with Mary Bridge Children’s Hospital and also volunteered at the Grand Cinema in Tacoma.
Born in Union, NJ on October 20, 1953 to Walter (deceased) and Patricia Berry and attended Central Bucks West High School and Bucks County Community College. He is survived by sisters Patricia Mignogna and Jean Stapley; he was preceded in death by his brother, Dennis W. Berry.
He is additionally survived by his wife Beverly Berry, and daughters Melissa Gangone, Meghan Berry and Chelsea Ahern, and beloved grandchildren Mia Spiron, Thomas Binder, Maria Ahern and Dylan Ahern.
A memorial will be held on April 10, 2021 at 1:00 pm at Presidential, 2910 DeKalb Pike, East Norriton, PA 19401-1596. Michael’s ashes will be spread in the Puget Sound where he enjoyed sailing.
In lieu of flowers, donations can be made to Mary Bridge Children’s Hospital: https://support.multicare.org/site/Donation2?df_id=2420&2420.donation=form1&mfc_pref=T or to the Grand Cinema: https://gofund.me/8567665d
“I feel like I’m knocking on heaven’s door…”