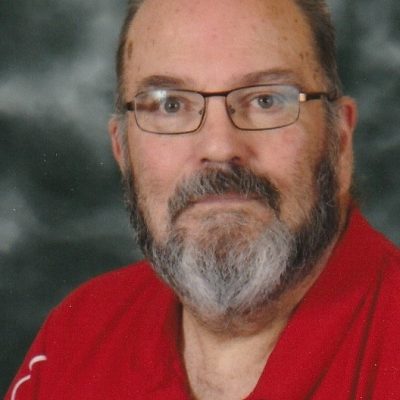 Michael “Mike” Ernest Daling, age 70, died 26 January 2021 in Silverdale, WA. He was born 9 June 1950 to Roger and Mary Ellen (Dickinson) Daling in Colfax, WA. He grew up in Richland, Wa and was active in Boy Scouts, his church youth group and sports, especially football and baseball/softball. He earned a B.S. in Physics from the University of Washington. Mike married Kay Hubbard in Idaho Falls, Idaho on 9 May 1975. Joining the U.S. Navy in January 1973, he became a nuclear engineer serving in the submarine force until his retirement in February 1995 as a Commander. As a second career he taught math and physics at North Kitsap Junior High and later at North Kitsap High School. Mike was awarded National Board certification as a math teacher by NBTS. Mike also earned his MBA at the University of West Florida and his Masters of Education at the University of Puget Sound, and completed all the course work for a Master in Physics at the University of Washington.

Mike and Kay retired from teaching in 2014 and continued traveling in their RV through 2019. Mike was instrumental in developing Horse Harbor Foundation, serving as treasurer for many years. He was also active in West Sound Cycling Club and Silverdale Dog Park.
Mike is survived by his wife Kay, daughters Kim (Chris) Gillow and Kristi (Cody) Johnson, grandchildren Christopher and Rose Gillow, brothers Tom, Dan, Phil, Pat and Dave, sister Betsi, and many nieces and nephews.

A ceremony to celebrate Mike’s life will be planned after it is safe to do so. The family suggests that memorial donations be made to Horse Harbor Foundation, PO Box 3068, Silverdale WA 98383. Many thanks are owed to the Staff at Harbor House and St. Michael Medical Center for making his last months and days comfortable.