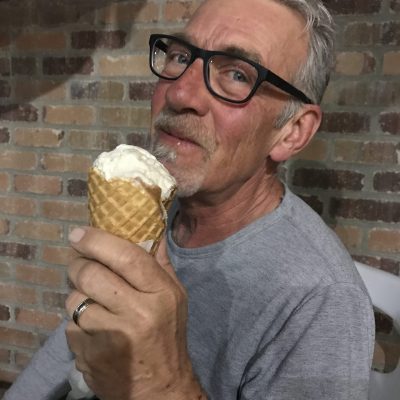 Michael Alan Wheeler was born May 5, 1948 in Tacoma, Washington and passed away peacefully at Tacoma General Hospital April 4, 2021.

Michael grew up in Tacoma, Washington and graduated from Lincoln High School. After High School he joined the Army and spent time in Germany. He enjoyed getting to know the people and loved learning the language. After serving for a few years Michael lived in New York then made his way back to Tacoma. Michael was very talented and found success in kitchen design and worked doing this for many years. When Michael passed he had 19 years of sobriety. He had dedicated his life to helping others in recovery. When he was not in the rooms of AA you could find Michael riding his Motorcycle, working on his car, or at the dog park with his Boston Terrier Ozzy. Michael loved life and was always living in the moment, he always enjoyed whatever he was doing.

Michael will live forever in our hearts. We love you and will miss you every day.