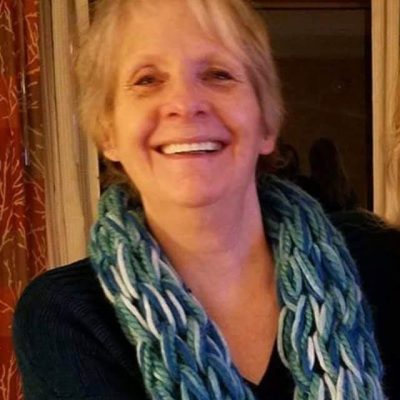 Mary was the second oldest of four children, and the other half of her twin, Beverly. Mary worked at Voyager Elementary School in Gig Harbor as a lunch lady for many years and impacted the lives of students and teachers alike. She loved the children she served and always made sure no child ever went hungry. Mary made many close friendships during her years at Voyager and cherished them always. More recently Mary worked as a supervisor over Demo’s for CDS. Mary’s job is loved by many because she oversaw the food and product demonstrations at Costco. Mary started in Gig Harbor, Washington and was given the opportunity to supervise in Coeur D’Alene, Idaho. Mary moved to CDA in 2012 and lived there for six years and loved it. Her Coeur D’Alene family had a very special place in her heart. Mary moved back to Bremerton in March 2018 to be closer to family and continued working as a demo supervisor in the Silverdale, Washington Costco. Mary enjoyed knitting and would often knit hats and scarves for her children, grandchildren, friends, siblings, and nieces and nephews.

Services will be held at Grace Community Presbyterian Church at 916 Venita Ave Bremerton, WA on January 25th at 3pm