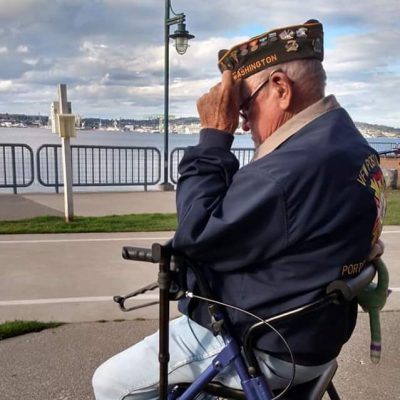 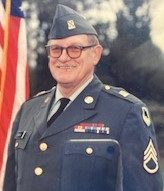 Marvin Edward Rowan, age 88, died in his home in Port Orchard, WA on April 10, 2022 after a long battle with cancer. Marv was born June 12, 1933 in Tacoma, WA to Floyd and Hazel Rowan. He graduated from Fife High School in Fife, WA in 1951 and quickly enlisted in the US Navy, wherein he fought in the Korean War. He also proudly served in the US Army and the Seabees, a military career that spanned over 41 years. 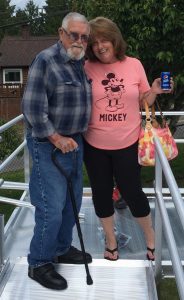 On May 9, 1959, Marv married the love of his life Donna Smith in Longview, WA. In 1963, they welcomed their beloved daughter, Terresa. Once he was no longer on active duty from the armed forces he worked both at the Puget Sound Naval Shipyard and as a firefighter and medic in the Port Orchard Fire Department until his retirement in 1996.

Marv was incredibly proud of his service to his country and was a lifetime member of VFW Post 2669, where he served as a member of the Honor Guard and as a Chaplain. He was also a member of the American Legion, the Eagles, and the Tin Can Sailors Association. A kind man, he made time to volunteer at Retsil Veteran’s Home when he could as well. 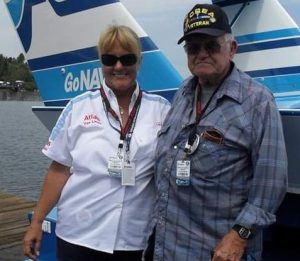 He loved the Seahawks and Mariners immensely, and was a season ticket holder for the Seahawks for many years. He held a lifelong love of camping, cars, hydroplane racing, traveling, and especially animals. Most of all, he enjoyed sharing these interests with his cherished family and friends. He could not have been more proud of his grandson Austin who was born in 1996. 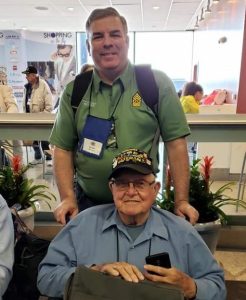 He is preceded in death by his parents; wife Donna Rowan; sister Delores Wilson; and many, many beloved pets.


A memorial service with Military and Fire Department honors will be held at:
The Port Orchard Eagles
4001 Jackson Ave SE, Port Orchard, WA 98366
Sunday, May 15
1:00PM

Family will scatter his ashes privately at his request. 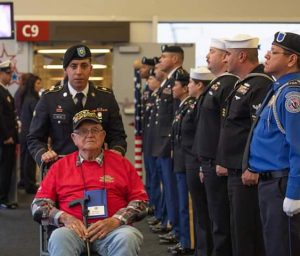 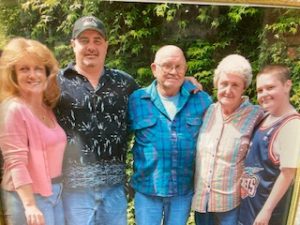 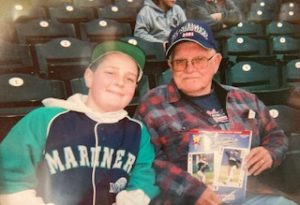