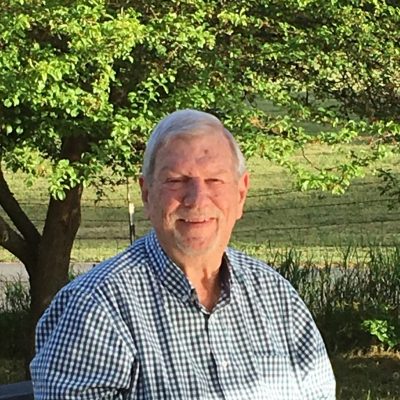 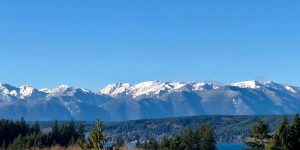 Manny Correia passed away on January 2, 2022. He was 81. Manny was born in San Jose, California on April 30, 1940 to Manuel and Mildred (Mendoza) Correia. He proudly attended Mountain View High School in Mountain View, CA. He married the love of his life, Penny (Holcomb) on August 20, 1960 in Los Altos, CA. The couple moved to Poulsbo, Washington in 1977.

Manny began his career at Lockheed Missiles and Space Company in 1959 as a stock clerk in Sunnyvale, CA. He was drafted in 1963 and spent two years in the U.S. Army as a Signal Supply Specialist. After his military service, he rejoined LMSC and attended college while working for them. He received an Associate of Arts degree in Business from West Valley College, CA in 1974. After 38 years of service at LMSC, he retired as a Supervisor of Handling and Transportation from Bangor, WA.

Manny was a devoted husband, father and grandfather and an instant friend to anyone he met. He greatly enjoyed camping, fishing, travel, and spending time with his family. Hot rods were a passion that he enjoyed from his teens until recently. He was very proud of his 1949 Ford (Lil Funa) and enjoyed every minute he could show it in the local car shows with his friends.

He is survived by his two daughters, Jenny Thompson and her husband Eric of Puyallup, WA; daughter. Amy Correia of Poulsbo; brother, Tom Correia of Sunnyvale, CA; as well as 4 grandchildren, Nick White and Erika Mitchell; and Tyler and Alex Thompson. He was preceded in death by his mother and father, Manuel and Mildred; wife, Penny; son Mark; daughter, Lisa; brother, Jerry and sister, Judy.  A celebration of life will be planned for a future date.

His laughter, his love for his family and his love of life will stay in our hearts forever. 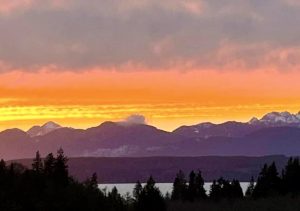