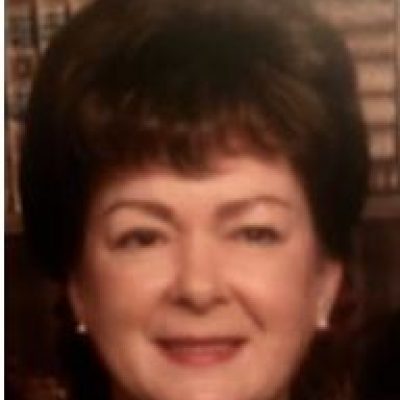 Lynne C. Hayes, age 79, passed away peacefully with family at her bedside on October 11, 2019 in Tacoma, WA. Lynne was born on October 3, 1940 in Dover, DE to Wallace B. and Ruth McCafferty. Being part of an Airforce family, she grew up in several places including Middletown, DE, Japan, Las Vegas, California, and South Carolina. She graduated from Myrtle Beach High School in South Carolina in 1958. She went on to pursue a career as a paralegal, working in a law firm in Delaware and then at McGavick Graves in Tacoma, WA specializing in real estate law. Prior to her retirement she also served as the firm’s office administrator. Lynne was recognized for her service work for the Tacoma Pierce County Bar Association Neighborhood Legal Clinic. She was also involved in community service as part of the Puyallup Valley Quilt Guild where she was a member for many years along with the Friday Night Quilters Group. She also served for the ECW at her church.

Lynne had an impeccable eye for color, she loved interior design and fashion. She excelled in quilting, sewing, and silk ribbon embroidery winning many ribbons at the Puyallup Fair and local quilt shows. Lynne also enjoyed spending time with her grandchildren, writing and telling creative stories, traveling, picnics, camping, going to the beach and the mountains, gardening, family dinners, and creating beautiful treasures in her sewing room. She also went out of her way at the holidays to make everything so beautiful and extra special for her family. She will be remembered for her sense of humor, loyalty, laughter, generosity, creativity, intelligence, elegance, and courage.

She is survived by her husband, Warren L. Hayes, her daughters, Liane McNaughton & Melanie Shook, her grandchildren, Miranda (of NC) & Ashley, two great grandchildren, Everett and Zoey, and her younger sister Sharon Foley of Middletown, DE. Lynne was proceeded in death by her parents and oldest sister Carole Lee Foard of Minnesota. She was deeply loved and will be deeply missed.

A memorial service will be held on November 17th at All Saint’s Episcopal Church in Tacoma at 3pm. Her final resting place will be at the Tahoma National Cemetery in Kent, WA.