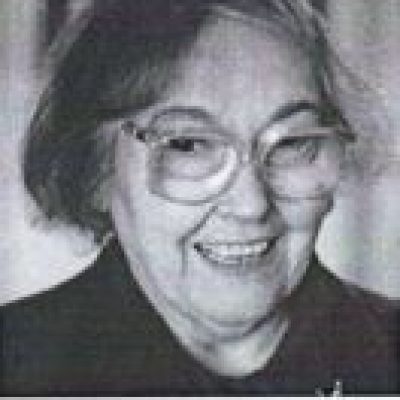 Lillian Pelky, age 91 of Tacoma, WA passed away on 14 Nov 2021 at Cascade Park Gardens due to complications from Alzheimer’s. She was born on 21 May 1930 at home on a farm near Empire, MI to Joseph Lugar Pelletier “Lugay” and Ellen Mary (Drew) Pelky. The family farm is now part of the Empire Bluffs unit of the Sleeping Bear National Lakeshore, and the area as part of “Cherry Nation”, which was always a point of pride for Lillian. She graduated from Honor High School in 1948 and had an LPN license.

Lillian grew up in a large family including Lawrence “Larry”, Thomas “Tommy”, Harold, William “Bill”, Esther, Philip, Raymond “Ray”, Julia, Evelyn and Theresa (Sister Mary Carol, RSM). Lillian was the youngest, and outlived her parents and siblings. Lillian is survived by numerous nieces and nephews, great-nieces and nephews and some great-great nieces and nephews.

Although she never married and had no children, she worked for the years as a nurse including the maternity wards helping bring countless children into the world, a position she found most rewarding. She had a real fondness for red-haired babies.

Special note of appreciation from the family goes to her dear friend and caretaker Connie McAllister of Port Angeles, WA and various social service agencies and their staffs on the Olympic peninsula. The staff at Cascade Park Gardens not only provided a place to live for Lillian’s later years, they also provided loving care and kindness, for which the family is grateful.

A Mass of Christian Burial will be held at a future date at Saint Philip Neri Roman Catholic Church in Empire, MI followed by interment of  Lillian’s cremains in the family cemetery plot at St. Philip Neri.