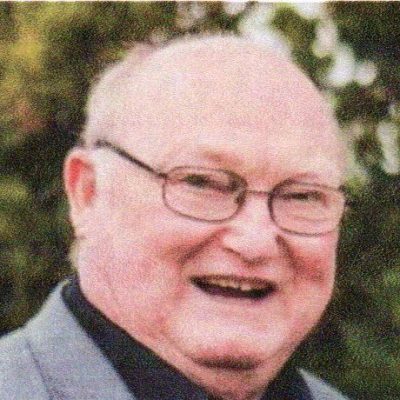 Leonard “Len” Darrell Blowers, 77 years old, passed away September 02, 2021, at St. Anthony’s Hospital surrounded by his girls. Len was known by many as Mr. B, Coach, Grampy, Gramps, and of course Dad.

Born April 15, 1944, in Port Orchard, Washington, he graduated from South Kitsap High School in 1962. Len joined the ARMY straight out of high school and worked his way up the ranks as a Sergeant receiving an honorable discharge in 1965. Len began his government work and retiring from PSNS as an Electrician Planner and Estimator. Wasn’t long before he decided retirement life didn’t work for him. He then spent 2 fishing seasons (1995 – 1996) up in South Nak Nik, Alaska working at a cannery doing electrical work. Len decided he missed his family, so he started working for Nicholson Drilling until his final retirement.

Len loved to fish. Often going with his grandson, Josh, or his brother Duane. Len is also well known in the South Kitsap Girls Softball Association (SKGSA) as a very respectable coach. Len was an avid gardener in which he landscaped each of his previous homes in detail. Len enjoyed bowling, watching the Mariners and the Seahawks. But most of what he loved was spending time with his loved ones.

Len will be sadly missed and forever in our hearts. No services will be conducted. There will be an open house Celebration of Life potluck held on September 25, 2021, at the Sunnyslope Community Center between the hours of 1:00 pm and 3:00 pm. In lieu of flowers, please make donations at the open house to SKGSA.