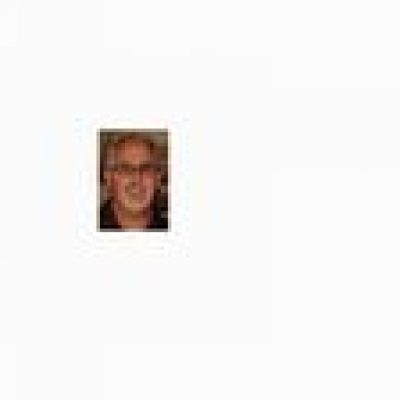 Larry was born and raised in the San Francisco Bay Area and graduated from Mt. Diablo High in Concord, CA. He and his wife resided in the area for 10 yrs. He worked for City of Concord, then joined the Ironworkers Local No. 378 proudly making his mark in San Francisco where he worked for 7 years.

The family soon moved to Bremerton where he has spent his last 20 yrs. He worked for City of Bremerton for 13 years and was respectfully hired on with Kitsap County 7 years ago to create the Traffic Signal Dept.. He was proud and honored to become the first Traffic Signal Tech/Supervisor. Larry has been a pioneer and leader in this field for Kitsap County and will be greatly missed by his peers.

Larry strived for excellence and continued his education through out his life, proudly completing an Iron workers Apprenticeship program and attended Bates Technical college in Tacoma.

Larry’s connection to Bremerton was when he married his beloved wife Betty (Hite) Hugel. Recently Blessed to have celebrated their 30th Wedding anniversary this month in Lake Tahoe where they were married before his passing. Larry was proud to be an American, he supported Unions all of his life. He was a trustee for the Teamsters Local No. 589, an active member of International Municipal Signal Association, an Aire of the Bremerton Eagles No. 192, a member of the Porsche Club of America.

Larry loved life, his family, was a man of integrity and a man of his word.

Larry’s Memorial service will be held at Silverdale Baptist Church on Friday, November 30, 2007, at 3 p.m. Following will be a reception held at Bremerton Eagles, 6th and Washington.