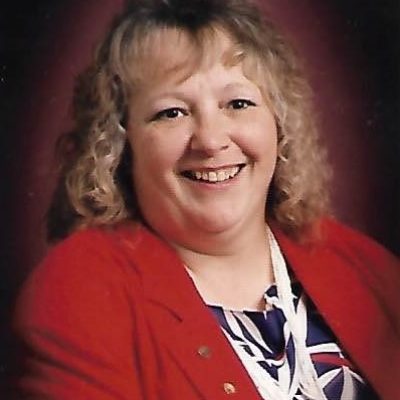 Judith Ann Hanson, 77 of Belfair, passed away peacefully on August 15, 2020. She was predeceased by her loving husband, Roger D. Hanson of 28 years, parents and brother.

She was born on January 23, 1943, in Honolulu, Hawaii to William H. Duerden, Jr and Lutisia Hilda Machado. She worked for Kitsap Physician’s Service, retiring after 20 years. She last worked at Hank’s Casino in Belfair as a cage manager. She is survived by her four children, Tammy Deitch (Mark) of Bremerton, Robert Hanson (Tina) of Belfair, Shelli Guzman (Lou) of Bremerton and Barbara Kaye (Howard) of Belfair, 9 grandchildren and 8 great-grandchildren. Her greatest joy was her family and her love was unconditional. Her children, grandchildren and great-grandchildren could not have asked for a better mother and grandmother.

She will be greatly missed by all who knew her. Judith’s final resting place will be in Honolulu, Hawaii.

There will be a celebration of life for the family at a later date.