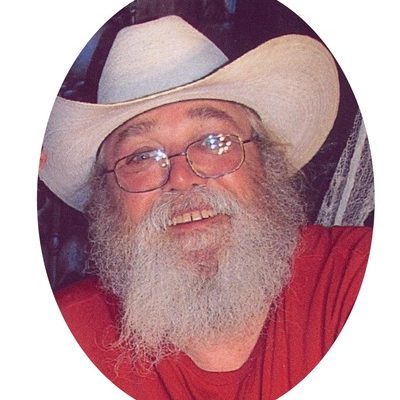 John “Porch Monkey” Scapes, 62, a Tacoma resident since 1986 passed away March 9, 2018 at Franciscan Hospice House after a short battle with cancer. John was born in Pittsburgh, Philadelphia on November 26, 1955.    John served in the United States Navy from April 28, 1974 through April 28, 1978. He received the National Defense Service Medal for his service.    John worked for the Department of Defense from April 1980 until his retirement in October 2015. During that time he worked at Air Station Whidbey Island and McChord Air Force Base 62nd Civil Engineer Squadron in Horizontal Shop (Grounds). As a Purchaser in Material Control Section he won the 62nd Air Wing Civilian of the Year award.    John was an active member of the Fraternal Order of Eagles, the American Legion, NRA and served as Sergeant of Arms for Tacoma Chapter, ABATE of Washington. He also avidly supported Outsiders MC Tacoma, Spanaway Chapter ABATE of Washington, and Gargoyles MC. Additionally, he was a Universal Life Minister, Youth Baseball and Football coach. John enjoyed performing as Santa Claus for family, friends, local women & children’s shelter and retirement community residents for over 30 years.    He is survived by his wife Connie of 38 years, their children Terra and JP, grandchildren Madison and Isabella, 5 sisters and 2 brothers.