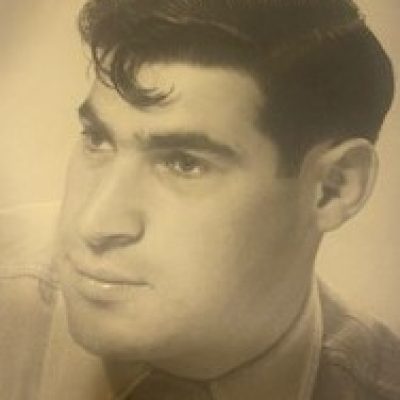 John grew up in Tacoma before joining the Air Force at age 17. He was a veteran of World War II and Korean War. He travelled all over the world during his 20 years in the military. He served as a reservist for an additional ten years. He was a tail gunner on a B52 for most of his tour. He returned to Tacoma after retiring. He used his GI bill to get his pilots license. He worked for several boat shipyard companies before retiring.

He enjoyed salmon fishing on Puget Sounds and fly fishing. He loved bowling, cooking and working on his 1965 Mustang.

He is survived by three daughters, seven grandkids, and six great grandkids.

Services will be at Tahoma National Cemetery with full military honors on Wednesday October 12, 2022 at 10:30