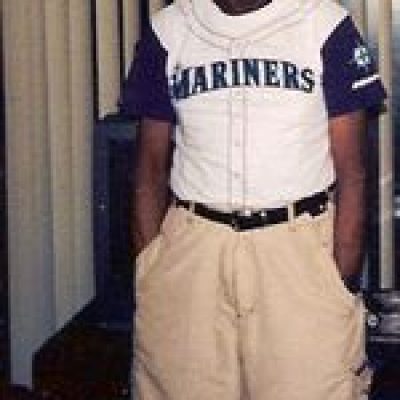 Joe Nichols Jr. born in Lawton, Oklahoma on May 24, 1929 passed away December 9, 2007 at Highlands Nursing Home in Tacoma, Washington. He was a loving father and grandfather who inspired us to be of greatness. He served in the U.S. Army and U.S. Navy during the Korean War and was especially proud of his four Battle Stars. Joe was preceded in death by his wife Gertrude Nichols on August 16, 1985 and son Ulysses Champion. He is survived by sons George Reece, Sylvester Middleton, Bennie Champion; niece Regine Brown; grandchildren Jason Champion, Samual Champion, Isiah Middleton, Anthony Middleton, Joseph Millspaugh, Tausha Millspaugh, Julie Carter and Star Carter; and a host of great-grandchildren, relatives and friends.