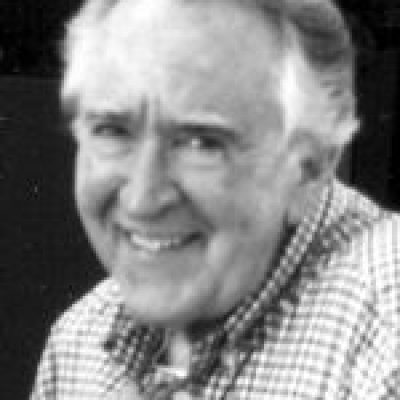 Jere S. Green born in San Diego, California on July 1, 1929 went to be with his heavenly father on Friday October 12, 2007 at 3pm. He was a Veteran having served in the United States Air Force and Past director of the Salvation Army. Jere joined the family of Tuell-McKee Funeral Home as Director of pre-planning (Purple Cross). His devotion to all the families he served was a calling that Jere loved and his families loved him back. Jere is survived by wife Angela Green of Wenatchee; daughter Pascale(Todd)Fabian of Wenatchee; Son Bill Green of Spokane; Sister Claudia Ann Myers of Silverdale; Granddaughters Jennifer and Haley. Services will be held on Saturday, Oct. 20, 2007 at 11 a.m. at Tuell-McKee Funeral Home, 2215 6th Ave Tacoma, WA 98403.

Private burial will take place at Tahoma National Cemetery, Kent, Washington. In lieu of flowers, Jere has asked for donations to be made to the Billy Graham Crusade in his memory.

John 3:16
For God so loved the world that he gave his only begotten Son, that whosoever believeth in Him should not perish but have everlasting life.