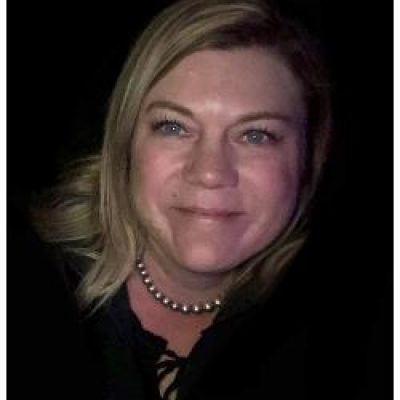 Jeanne lived most of her childhood in Spanaway, Washington where to this day she has many friends and family. While growing up she was a member of the Spanaway Circus Acrobatic Team, participated in gymnastics, played flute in the band, was a Cheer Leader, and friend to many.

She moved to the family farm in the Township of Little Falls, Wisconsin, when her father retired from the Air Force. Jeanne attended Sparta Senior High School. As a sophomore Jeanne participated in the Miss Wisconsin Beauty Pageant, taking a 3rd Place at the regional competition. After she graduated she enrolled in Wilderness Management studies at Vermillion Community College, Vermillion, Minnesota where she earned an A.S. degree. It was here she met John Ring, who would later become her husband. During her time at Vermilion, she worked for the United States Forest Service on trail crew and as a firefighter. She then volunteered for the Montana Conservation Corps (MCC) to earn a tuition voucher to continue her education. After a year with MCC she enrolled at the University of Montana to study Resource Conservation. Jeanne and John married here. Also while obtaining her BS degree she had her first child, Brayden. Jeanne also joined the University Logger Sports Team and competed at a very high level.

After receiving her degree she moved back to the family farm where she had her second child Lillian. Ever adventurous she then moved back to Minnesota, took a job with a tribe and completed a Master of Science in Biology Degree and had her third child Peyton. Shortly after this she moved back to Washington where she worked for Pierce County doing noxious weed work, became a volunteer firefighter for the City of Yelm and had her 4th child Sophia. It was while doing this work she found a secluded gated community a on a lake and inspired her father to purchase the “Lake House”, which has become a traditional family gathering location on holidays and special occasions.

Following her husband’s work, Jeanne next moved to Colorado where she worked for the Colorado Department of Agriculture. She was the person that brought the first Hemp seeds into the country to start the state’s first hemp program. She was heavily involved in the Youth Hockey program and was team Manager for 2 years. Jeanne also served her community as a member of the Parker Town Council . In all this busy schedule Jeanne found time to love and care for her children, provided for them and ensured their needs were met.

Jeanne was a loving mother and a great friend to all. Her compassion for others was beyond belief. She would give the shirt off her back if you needed it. She is survived by her children, father, mother, brothers, ex-husband, in-laws, significant others Paul, Brian, and Mandy, many aunts, uncles, cousins, nephews, nieces, and true friends. She will be sorely missed by all.

In lieu of flowers an Educational Fund for her children has been set up on go fund me.
https://www.gofundme.com/f/8rzc7-funeral-expenses?utm_source=customer&utm_medium=copy_link_all&utm_campaign=p_cp+share-sheet

The Church of Jesus Christ of Latterday Saints

Please join the family for food and friendship back at the church following the cemetery service.