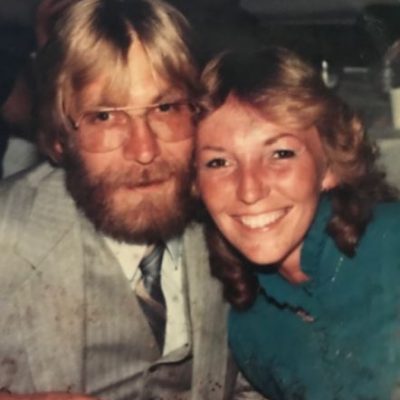 Our beloved mother, grandmother, sister, aunt and friend came into this world at St. Joseph Hospital in Tacoma, WA on October 30, 1947 and fittingly transitioned into the next also at St. Joseph’s on August 16, 2020. Born to Ted and Fern Anderson, Jeanne attended Holy Rosary Catholic school and graduated from Mt. Tahoma High school.
She married Doug Blondin in 1967 and had three children. Even though their marriage didn’t last, they maintained a strong friendship for the sake of their children.

Jeanne was a hardworking single mother, running a daycare, cleaning houses and doing whatever she could to make ends meet. At night she attended and graduated from Pierce College to become a respected chemical dependency counselor in the Thurston County area. She met Stephen Guill and they married in1982. Steve was the
love of Jeanne’s life until he sadly passed away in 2015 from Alzheimers disease at their home in University Place, WA. They had 33 years together filled with hard work but balanced with good times at Ohop Lake in Eatonville and Long Lake in Lacey. They married in Reno and travelled there often. Jeanne had a magical knack for winning at
slot machines for which no one could ever explain. She also loved to fish, dance, play in the water and root for her favorite team – the Seattle Seahawks! Family was everything to Jeanne and she loved her children, grandchildren, nieces and nephews with all she had to give.