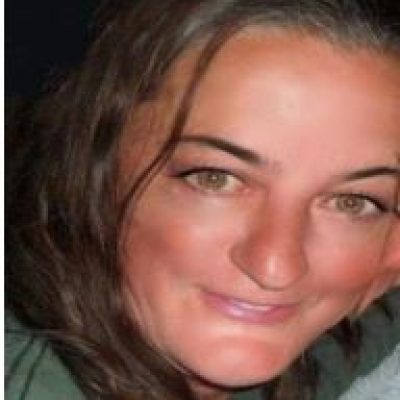 Janette passed away on March 2, 2020 at Tacoma General Hospital after a long battle with illness. She was born April 6, 1962 in Grand Forks, North Dakota to Roy and Phyllis Tangen. Janette lived in several states as a young person, but resided in Elma/Porter most of adult life. She graduated from Elma High School class of 1981. She married her husband Michael I. Ritter in Malone, on April 20, 1979.

Janette was a simple person she loved taking care of her husband, kids, grandkids and her little dog Baby. Janette was a wife, mother, grandmother, sister, friend to many. She most enjoyed time on her property in Porter, visiting near her prized purple rhododendron. Janette enjoyed time with others skiing, camping, playing pool, or participating in local charity events. Janette was known for her baking skills and her years of Charity work at the Elma Eagles. Janette joined the Elma Eagles Auxiliary #1440 August 9, 1995 (25 years this coming August). She served as Madam President for the Eagle Year of 1999-2000. She was awarded the honor of being named Elma’s Mrs. Eagle in 2000. This honor is given to members who go above and beyond the call of duty. She was inducted into Elma Eagles Hall of Fame in 2014. She is the one who stared the annual ribbon donation to the Grays Harbor County Fair. This money is used for purchasing ribbons in the “swine division” ….known as “Janette’s little piggies”.

Janette is preceded in death by her parents Roy and Phyllis Tangen in 1999, and Brother Jeffery (ole) Tangen in 2016. Janette is Survived by her husband Michael I. Ritter, sons Brandon and Nathen Ritter, three grandsons Ashton, Landon, Ryan Ritter, Sister Karen (Tangen) Williams, and numerous nieces and nephews.

A Celebration of Life will be held March 22, 2020 at Elma Eagles -404 East Young Street, Elma WA 98541. Please come celebrate the life of Janette Ritter. Family and Guest are encouraged to wear purple her favorite color.