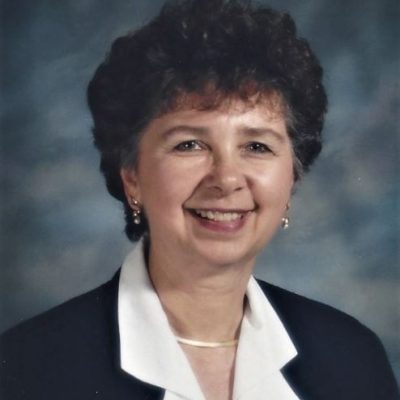 Janet Louise Rhea passed away peacefully on Wednesday, December 16th at the age of 84. She was born in Everett, Washington, on March 14, 1936, to John and Katherine Emilson. She grew up listening to her father, a Swedish immigrant, play his accordion for social events, so her love of music from all cultures began at an early age. She started learning piano from a neighbor, picking it up quickly and showing a natural talent for it. She became so proficient that she was playing in church by the age of 10. She attended Everett High School, where she played piano and sang in concert choir. In high school, she also became the choir director and organist at her church. After graduation, she received a full four-year scholarship to attend Pacific Lutheran College, graduating with a Bachelor’s degree in music education. There she sang in the prestigious Choir of the West, where she met her husband-to-be, Richard Rhea.
She began teaching music for Tacoma Public Schools in 1958 and was married in the spring of 1959. Besides teaching, music was a large part of her personal life as she was a church choir director for many years and would accompany her children’s many solo performances. Except for the years she took off to raise three children, she remained with the Tacoma School District until she retired in 1999. She not only went the extra mile and excelled at everything she did professionally, but she was beloved by her peers and students alike for her encouraging attitude and the sweetness she extended to each one. She helped her students find their voice and a place of belonging.
In addition to music, Janet loved to sew, cook, plant flower gardens, celebrate her Swedish heritage, and do things for and with her family, especially her grandchildren. She welcomed everyone into her home with open arms, made them comfortable and feel like family. So many have considered her their second mother. Her family will dearly miss that loving smile and sweet, nurturing spirit she kept until the very end.
Janet is survived by her brother Clyde Emilson, three children, Lisa Ingraham (Rick), Kari Boyle (Bill) and Steven Rhea (Precious), eight grandchildren, Adam, Micaela, Kali, Alexa, Alena, Camilette, Evan, and Doren, numerous nieces, nephews, and cousins, and many others who called her “Mom” and “Grandma.”
A special thank you to the amazing caregivers at Weatherly Inn Tacoma, for their love and kindness toward Janet during the last 3 ½ years. Her family is truly grateful to you.
Due to the current pandemic, a memorial service to celebrate her life will be planned at a later date, when we are able to gather together once again..