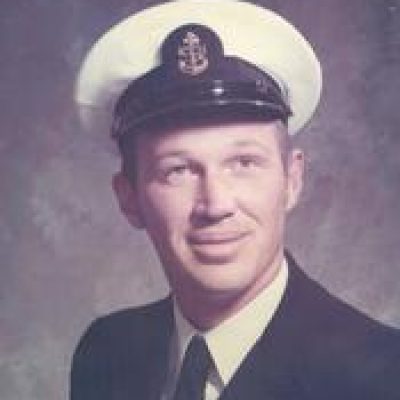 James was born October 30th, 1940 in New Eagle, Pennsylvania. He joined the Navy in 1959 serving 20 years as a submariner. He was stationed at Pearl Harbor when he met the love of his life, Constance. They married January of 1977. James spent the rest of his career working at Submarine Base Bangor finally retiring in 2003 to a life of family, crabbing, shrimping, and fishing.

James passed away on November 12th, 2012 at home with his family by his side. All of James?s family and friends will remember him as a simple and caring man who would do anything or help anyone with nothing expected in return. Many will remember James for his years of dedication to North Kitsap Little League and North Kitsap Babe Ruth. James will also be remembered as ?Papa? to many of his young friends and neighbors.

James is survived by his wife Constance, two sons Fred and Chad, daughters-in-law Heather and Jessica, and their grandchildren Leandra, Evian, Kiara, Emma, Isabella and Gavin of Port Angeles and Adora, Keegan, and Tatumn of Poulsbo.