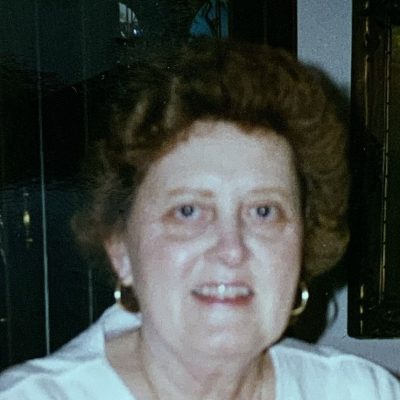 Gloria Jean Williams Aiken Novak died peacefully in her sleep on April 2nd, 2021 at her home in Bremerton, WA.

Gloria was born in Steubenville, Ohio to Cortez and Iris Evans Williams on January 14th, 1929. She had two siblings, an older brother Cortez and a younger sister Joy, both deceased.

Gloria spent her formative years in the Ohio-Pennsylvania area where she completed her first eleven grades of school. She became Gloria Aiken when her mother re-married Porter Aiken and she was adopted by her new stepfather.

In 1946, the family moved to the Bremerton area so her new dad could go to work in the Navy Yard as part of the war effort. Although the family was housed in war-time housing in South Kitsap, Gloria took the foot-ferry to Bremerton High School. The family moved later to Westpark in Bremerton.

Gloria loved to roller skate and spent much of her spare time at the roller rink on Kitsap Way. She was very friendly and outgoing, making many, many friends in the Bremerton area. Gloria graduated BHS in 1946 and went to work at PSNY (Puget Sound Navy Yard at that time) in the separation center for GI’s being discharged and later at plan-filed in the admin building. In 1949, she ran into an acquaintance from high school, Wayne Novak and they began dating. It became a serious love affair and they married in March 1950. Wayne was in the Navy and he and Gloria made many new friends in their life together at various duty stations. They were gifted with two daughters, Nancy Joy, born in December 1950, and Cheryl Jean, born in August 1954 (deceased 2019).

In 1968, Gloria with her two daughters moved back into their new home in the Parkwood area of South Kitsap. Wayne joined them in 1971 upon his retirement from the Navy. Gloria and her husband enjoyed a wonderful life together, although the passing of Cheryl to breast cancer was an extremely tragic event in their lives.

Advancing age and Gloria’s declining health forced them to sell the family home. In October 2019, they moved into a retirement home in Bremerton. After a year and a half of worsening health, she died in her bed succumbing to old age at 92 years.