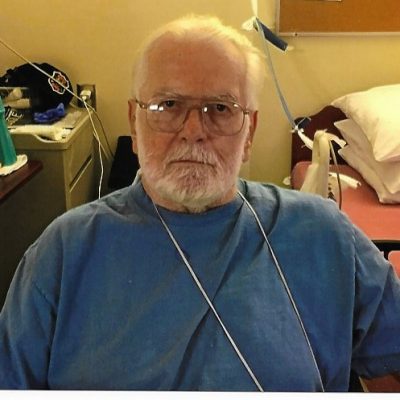 George Jacob Brown of Orting, Washington, passed away on Saturday, December 28, 2019. After enduring many years of health battles, multiple back surgeries, knee replacements, congestive heart failure and amputations, his body finally gave up.

George served in the US Navy serving in the Vietnam War as an EM3 – Electrician’s Mate 3rd Class.

George married Mary Ann Hock Rosenbaum on December 12, 1970 gaining an instant family with 3 children.  In 1981 he moved his family from Pennsylvania to New Mexico, eventually settling in the Seattle area.

Thank you to the wonderful staff at the Washington State Soldiers Home, Nursing Facility for the care and concern that they showed him during his time there.

Interment will be in Tahoma Tahoma National Cemetery.