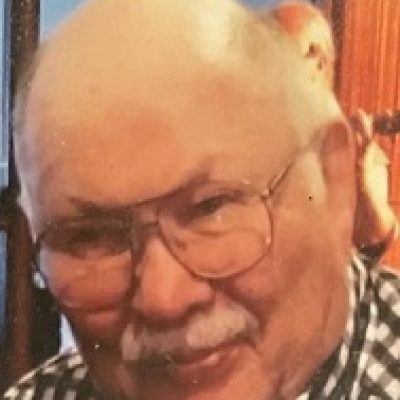 Frank Elias Hiser 8/16/1945 – 12/22/2021 Frank was born in Douglas, Wyoming to Frank Virtus Hiser and Charlotte Florence (Rawlings) Hiser on August 16, 1945. He passed away at home in Bremerton, on the evening of December 22, 2021. Frank is survived by his longtime partner Judy McGinnis, his son John L Hiser (Tina), his daughter Patricia G Wagoner (Ben), his sisters Joann Fowler and Margaret Sandler-Smith. He is also survived by five grandchildren, numerous nieces nephews and cousins as well as Judy‘s three daughters Rhonda (Lonnie) Torey, Debra (David) Sauer and Denise McGinnis and their families. Frank was preceded in death by his grandparents, parents, sisters Eileen Plumb, Charlotte Hallam, Edna Jahrig and brother Robert Hiser. Frank attended elementary school in both Douglas and Lander, Wyoming then junior high and Fremont County vocational high school in Lander. In 1964, Frank joined the National Guard in Lander, Wyoming. Between the Wyoming National Guard, active duty Army, the Washington National Guard and the Army Reserves he served our country for 41 years officially retiring in 2005. Frank worked at several different trades over the years with the last being the electricians union which he retired from in 2006. Frank enjoyed traveling, barstool bingo and going to the casino. He seemed to be one of the luckiest people, winning more than the average person. He enjoyed being with friends, many who he met through his affiliations with the Eagles, American Legion and the Veterans of Foreign Wars. There is a memorial service scheduled for Friday January 28, 2022 starting at 1 PM at the Fraternal Order of Eagles 192, 2122 Sheridan Rd. NE., Bremerton, WA 98310 there will be a potluck to follow.As per his wishes, cremation has taken place and he will be taken home to Lander, Wyoming where his final resting place will be in the Hiser family plot at Mount Hope Cemetery. There will be a service at a later date.