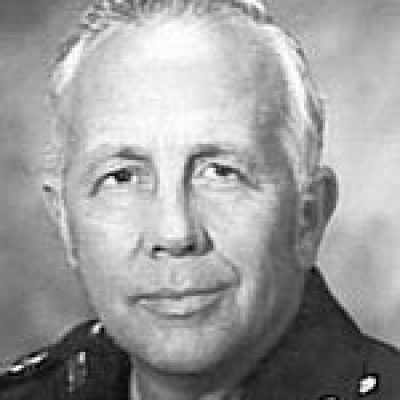 After retirement, he served as Chief of Police in Gig Harbor and Bainbridge Island, Wa., for a number of years.

He is survived by two sons, Stephen of Tacoma and Gary of Okinawa, Japan; and was preceded in death by his daughter, Judith.

At his request, no funeral services will be held. It was his desire to have cremation with burial at the Punch-Bowl National Cemetery in Hawaii.