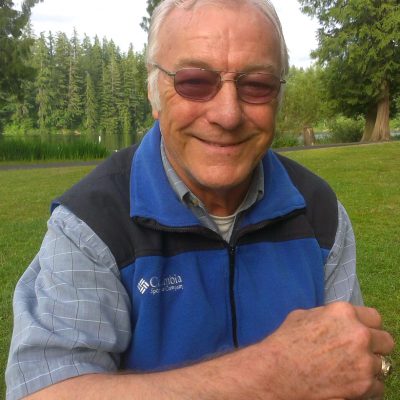 “A Life of Beauty and Service”

Elwood Kay Oberhelman entered into eternal rest in the early morning of May 3, 2020 at the Cottages of Edgewood, Edgewood, Washington. He was 77 years old.

Elwood was born on June 25, 1942 in Clay Center, Kansas. He graduated from high school in Clifton, Kansas and received his Pre-Engineering degree from Fairbury College, Nebraska. He entered the Army and served his country almost 30 years, including serving in the Gulf War. His primary specialty was Self-Propelled Field Artillery System Mechanic. After retiring as a 1st Sergeant and decorated veteran, he moved to Renton, Washington, where he remained until his death.

Elwood was a beloved son, brother, and father. He loved trucks, cowboy hats, belt buckles, and boots. May he Rest In Peace.