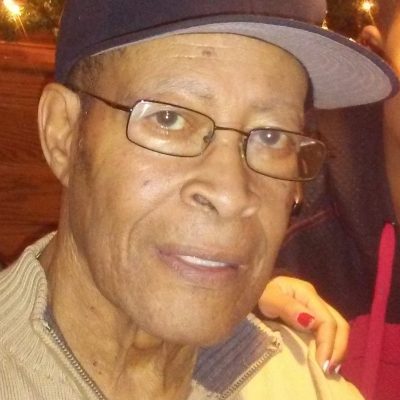 Elbert Eugene Tolson, Jr., “Eugene” to friends and family, passed away in Tacoma, WA, Thursday, August 6, 2020 at the age of 76 from natural causes.

Eugene was born in Houston, TX on January 23rd, 1944 to Mildred and Elbert E. Tolson Sr. As a child, Eugene was jovial and a prankster, especially with his siblings. Eugene was baptized into the Baptist faith at age 5.

While working as a longshoreman, Eugene was drafted into the U.S. Army and stationed in Barstow, California where he welcomed the birth of his son Christopher and daughter Dedra. After serving in the Army, they moved to Seattle, Washington.

Eugene and Rogene (Henderson) met as friends in 1994, had their first date in 1995 and were married in 2001. Eugene worked for the Seattle Police Department and then King County Metro until his retirement. He was a good provider for his family and spent his retirement enjoying the peace of working in the yard and relaxing with family.

Viewing will be held Thursday, August 20 at Tuell-McKee Funeral Home in Tacoma, WA from 5 pm – 9 pm. Burial, with Military Honors, will be at Tahoma National Cemetery Friday, August 21 at 9 am. Masks and social distancing protocols are required. Any floral arrangements must be taken home as they are not permitted to remain at either Tuell-McKee or the grave site due to COVID protocols.