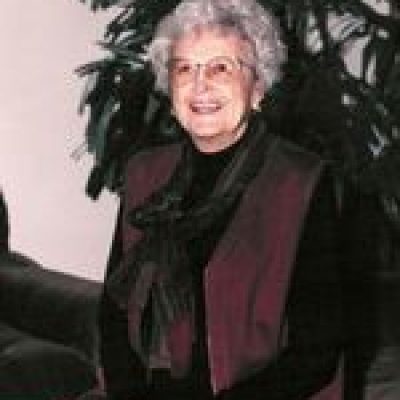 Eileen Eva Gaffney, 90, of Bremerton died of natural causes July 28 at Belmont Terrace where she resided following a debilitating fall in her Juniper Street home.

She was born January 9, 1917 at Plentywood, Montana to Kathryn Louise (Winter) and Jack Mead. She married William Gaffney July 26, 1934 at Plentywood.

The family relocated from Montana to Bremerton in 1941. William was killed in a logging accident in October, 1947.

Eileen was employed at Naval Regional Medical Center for 35 years retiring in August 1987. She served as a Clerk Stenographer and Department of Laboratory Services secretary. She was instrumental in earning National Tumor Registry Certification for NRMC.

After retirement, she remained active in her faith community teaching Confirmation of Christian Doctrine (CCD) at Holy Trinity Catholic Church, English as a Second Language at Olympic College and working in her garden.