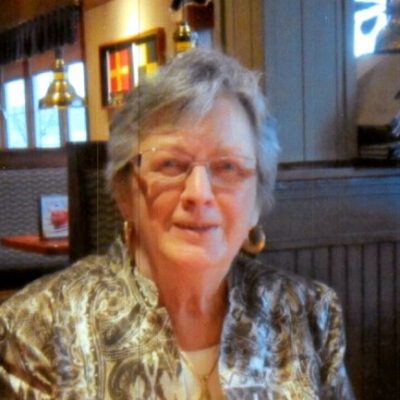 Donna was active in Job’s Daughters and was a past Worthy Advisor for the organization. She also held a long career with the Kitsap County Road Department that she thoroughly enjoyed until her retirement. She was quick to pick up the phone and call her friends and family, often having them over to play cards. She also enjoyed clamming and oystering in the local area. Donna was an avid square dancer and was very proud of her dancing skills. She was the first person we would go to when something broke as she could fix anything and enjoyed learning new things.

Services will be announced at a later date.